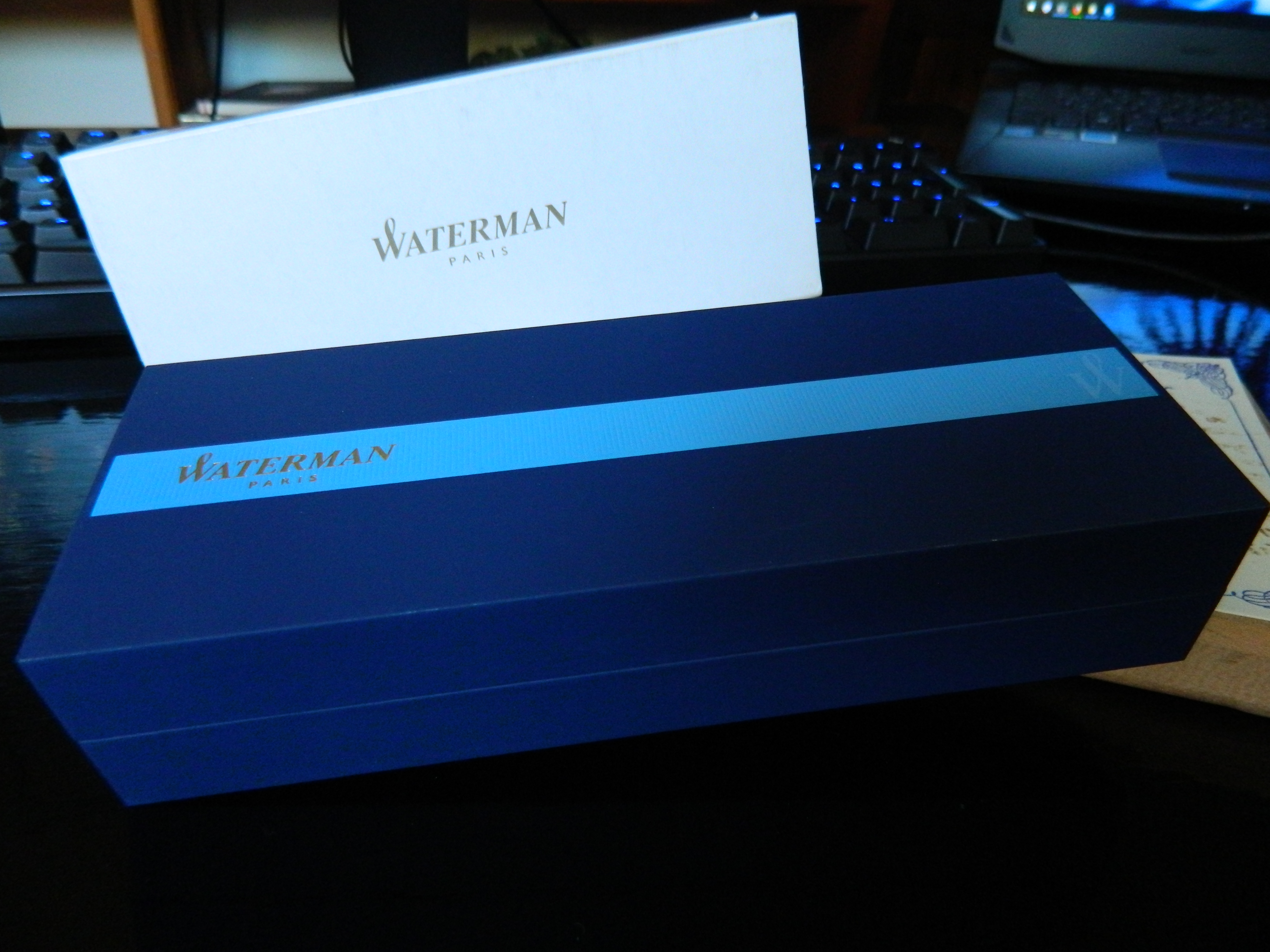 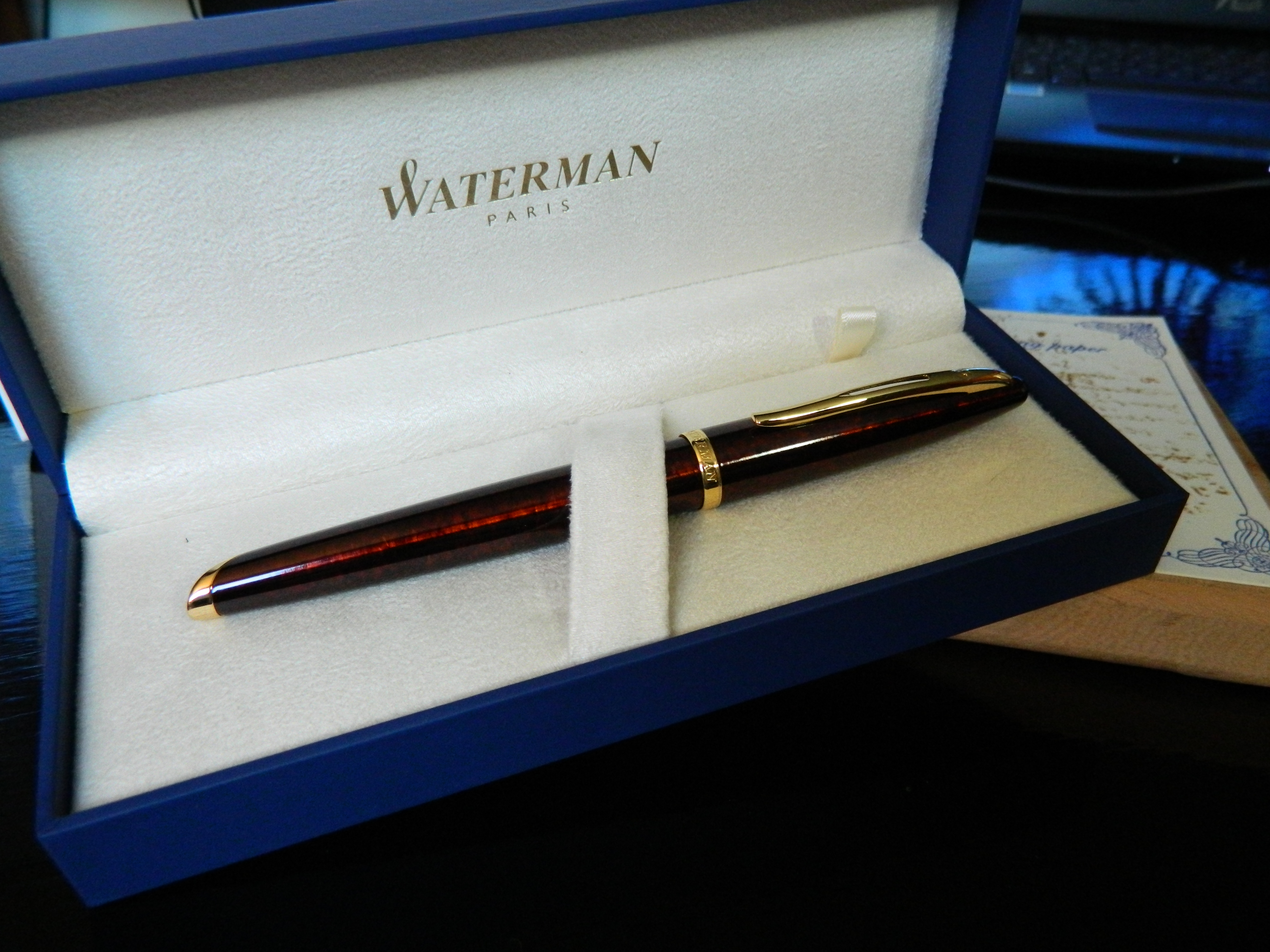 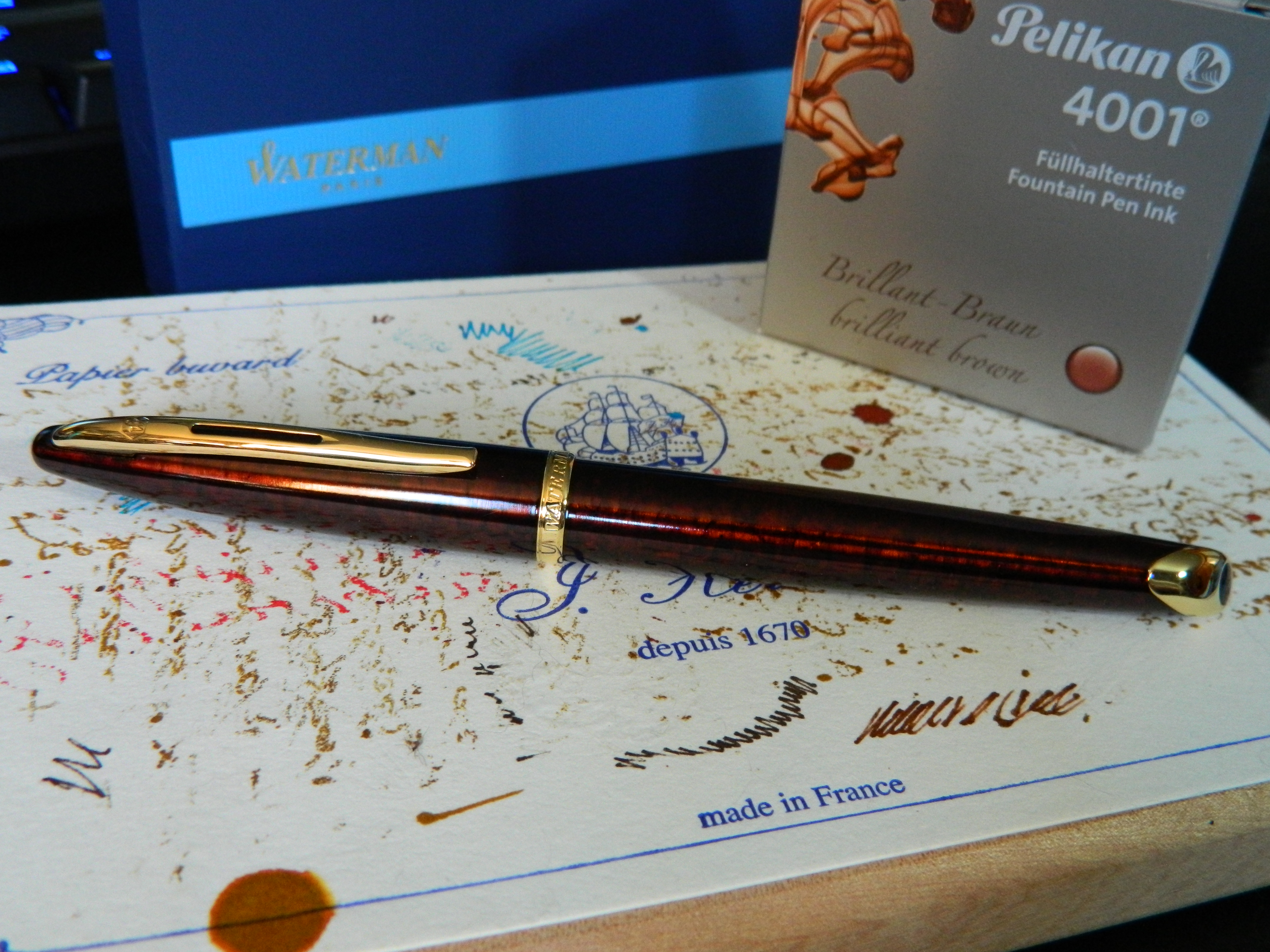 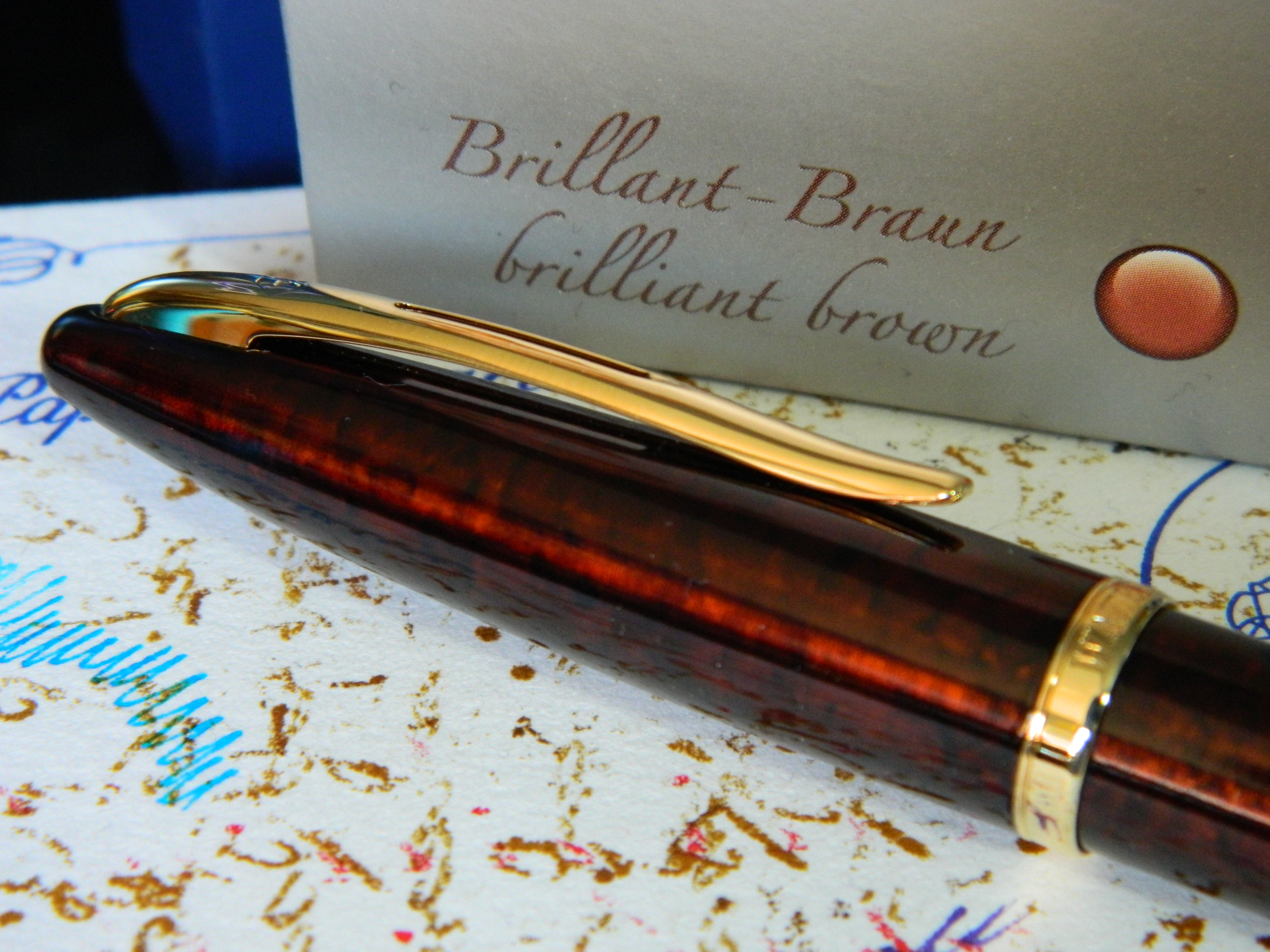 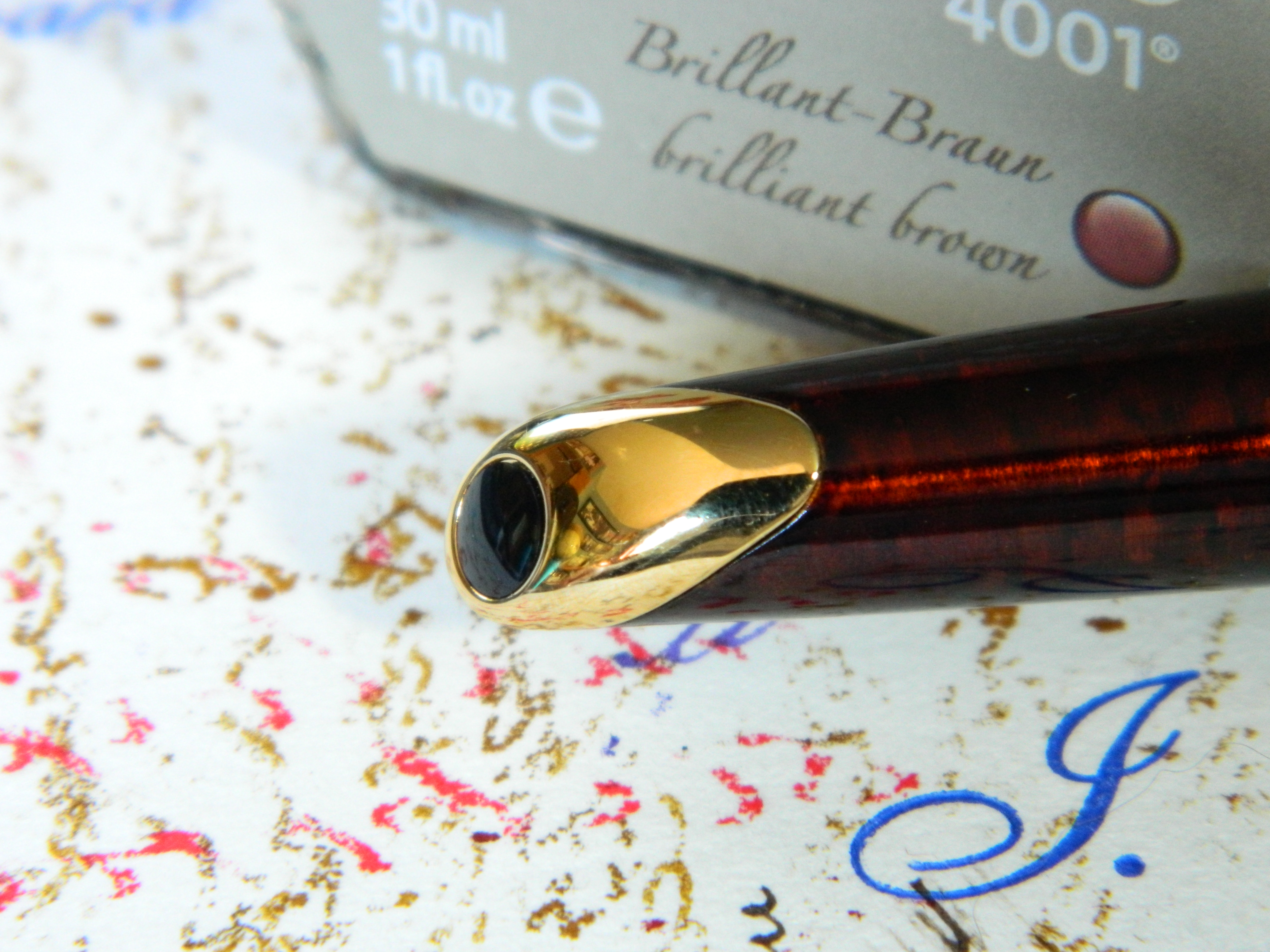 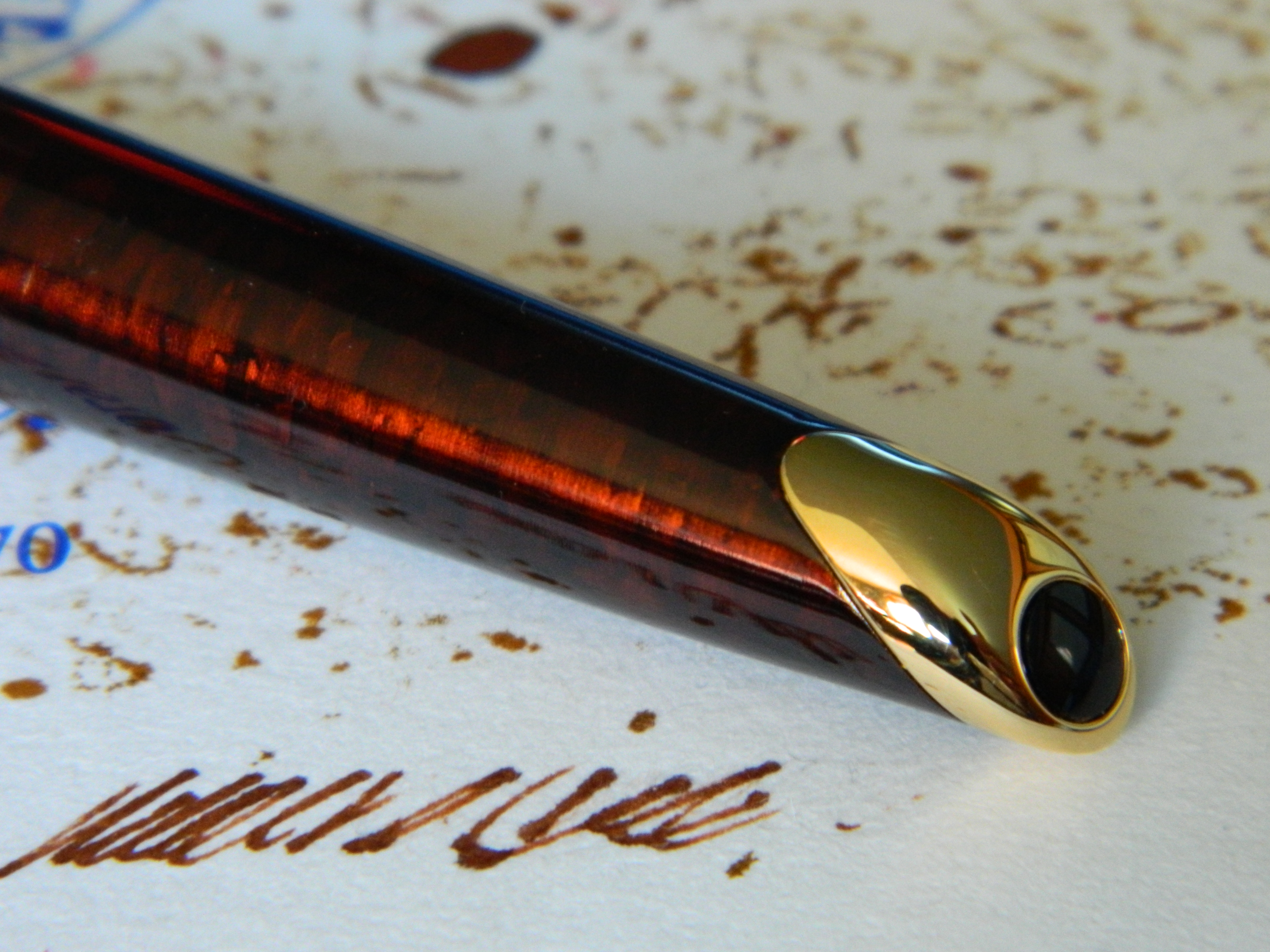 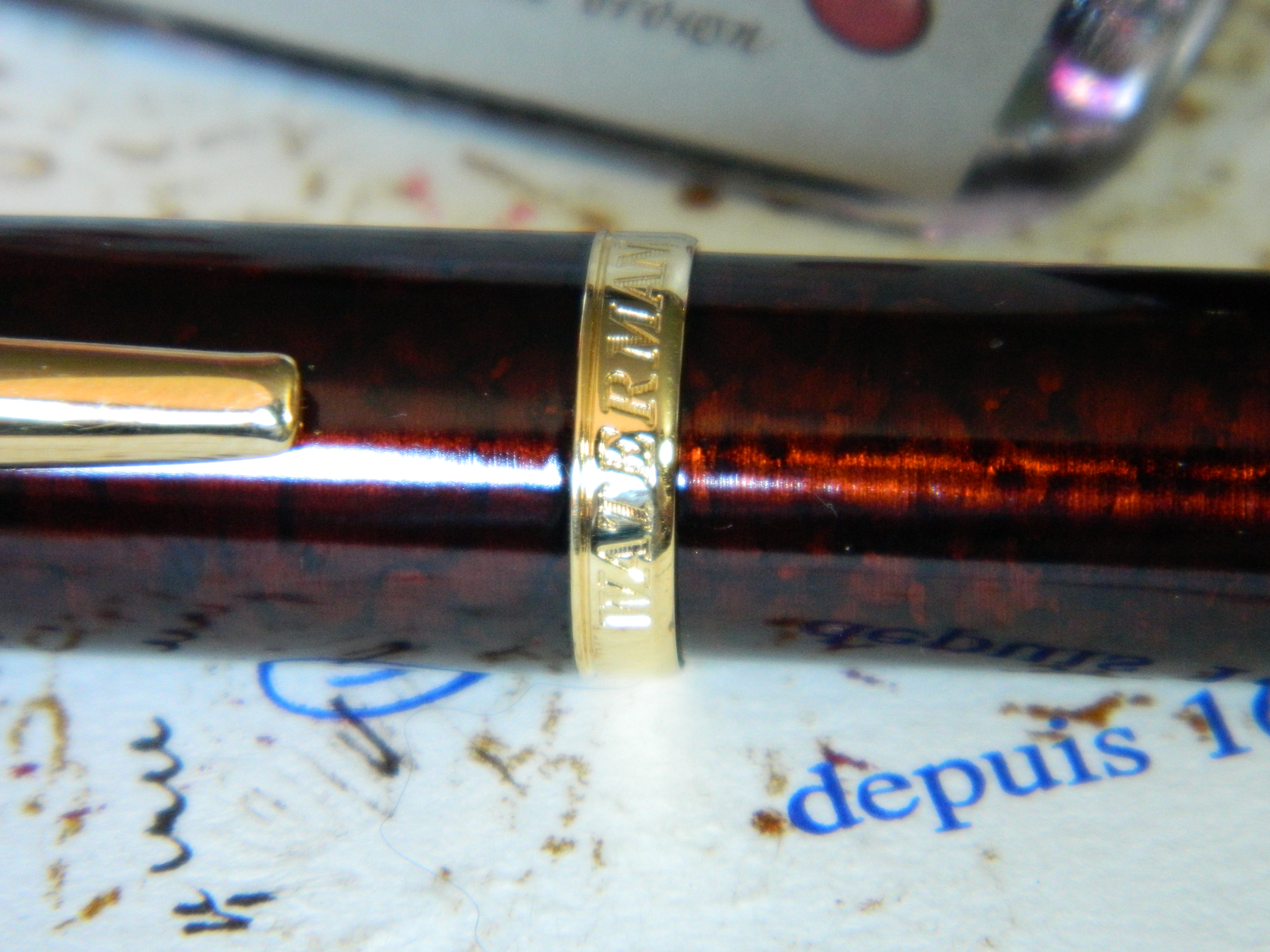 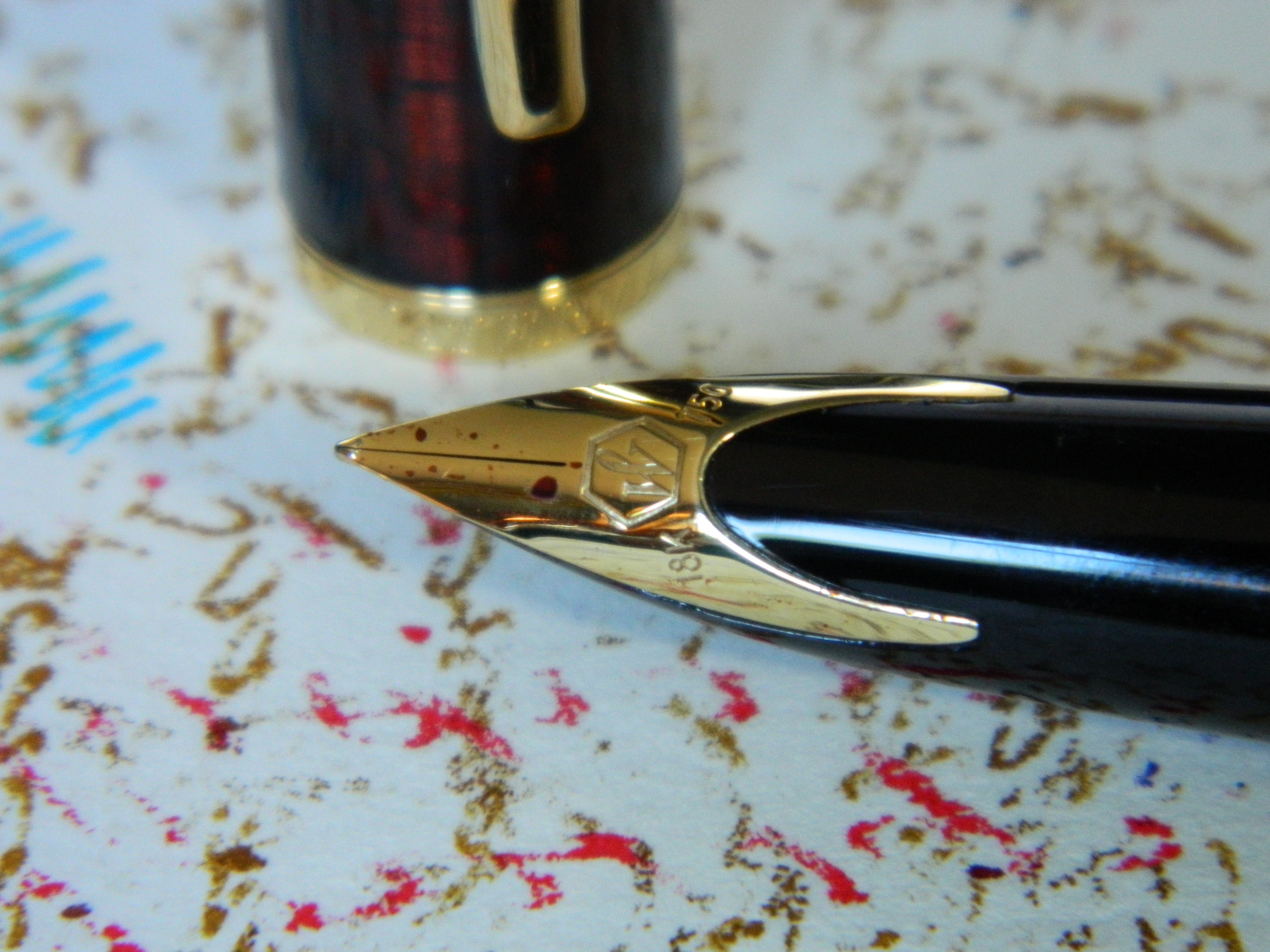 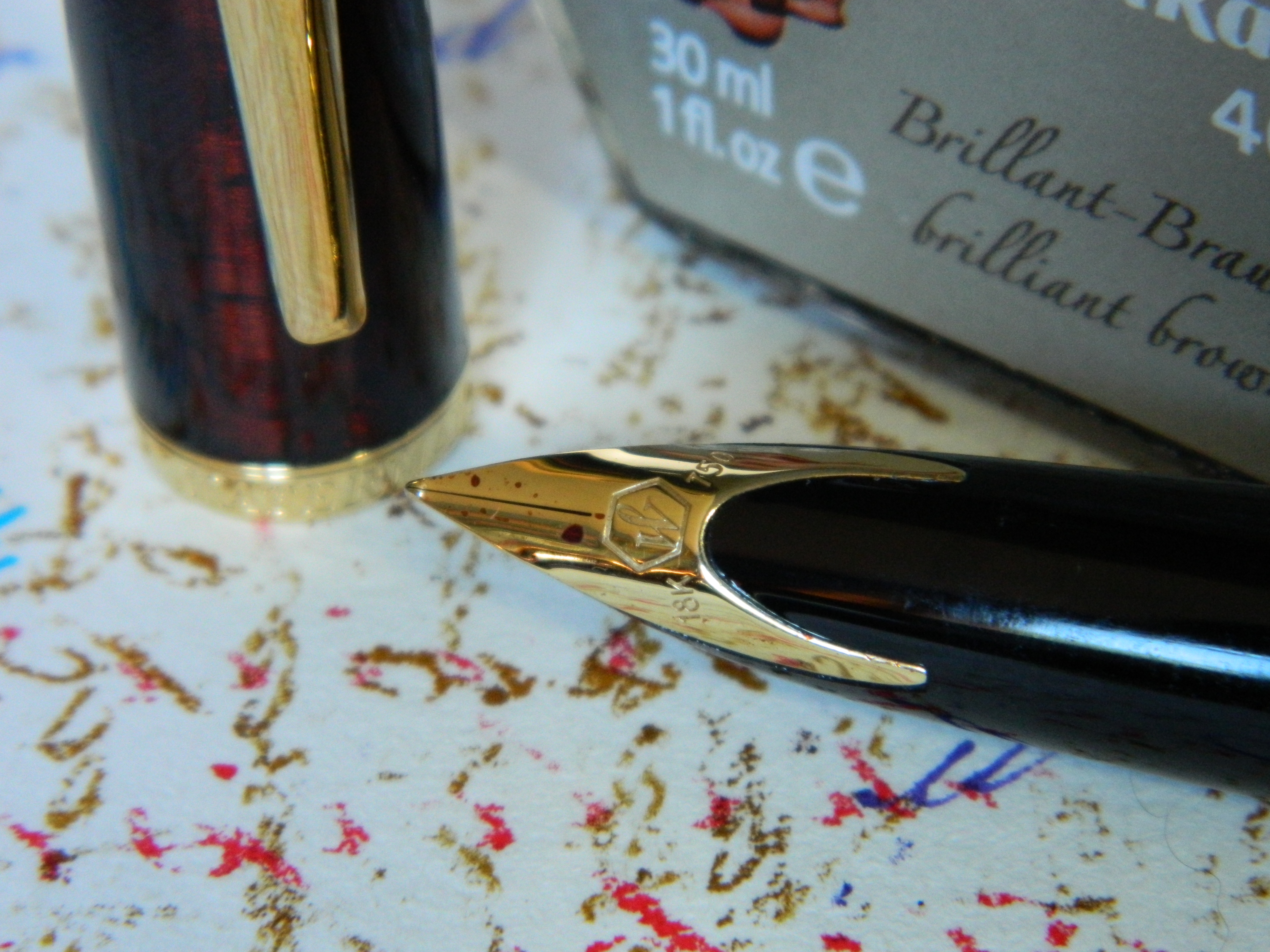 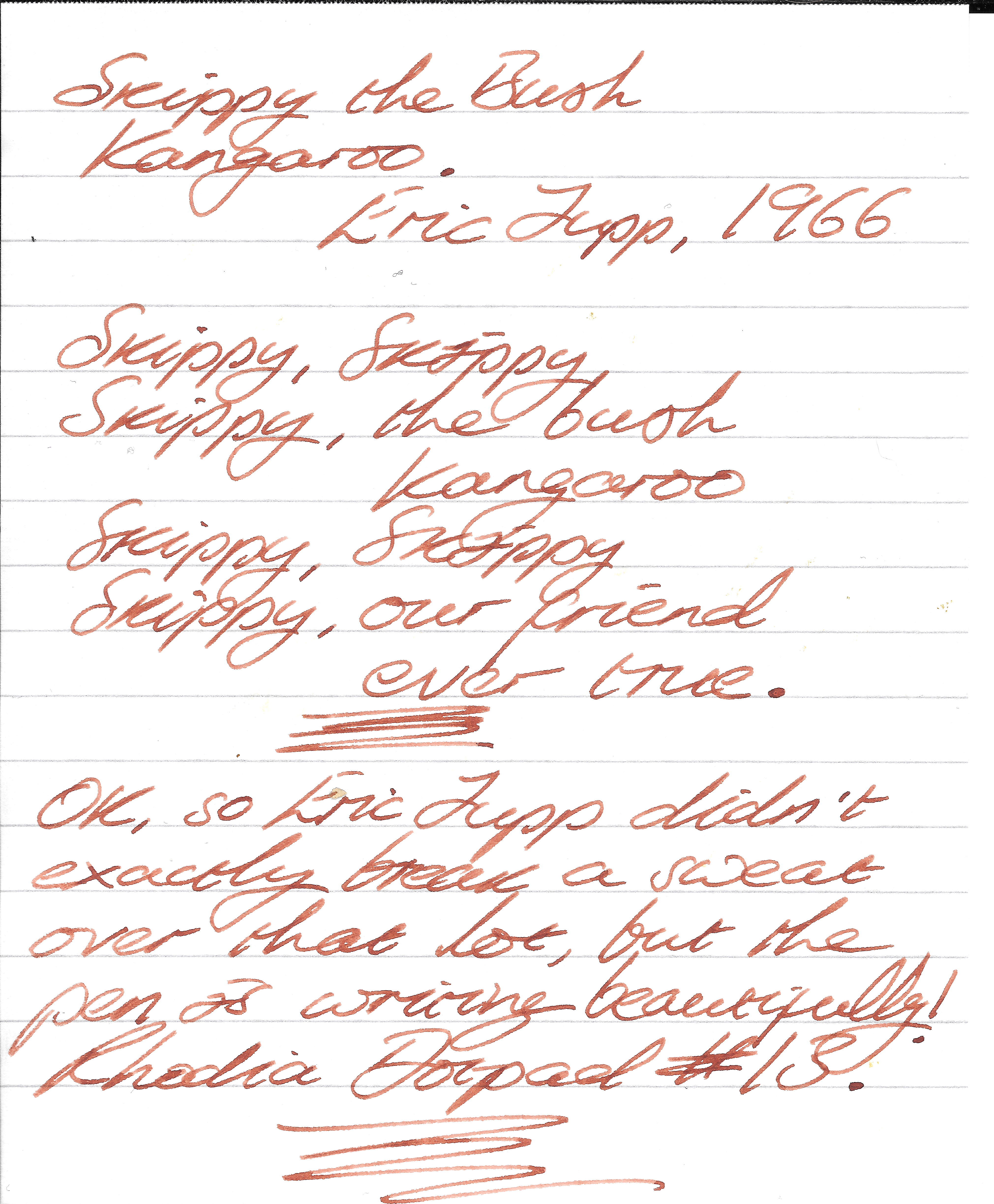 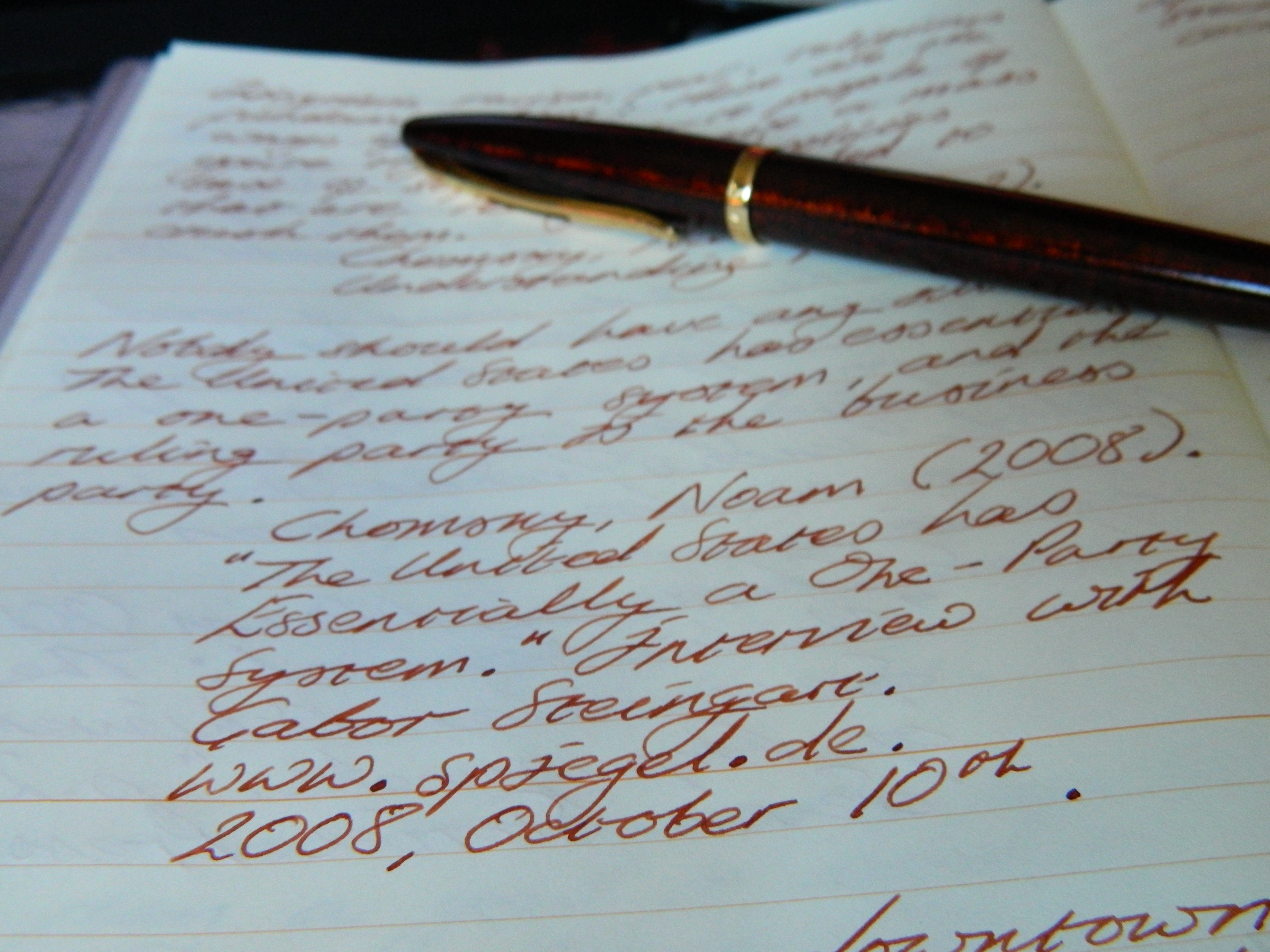 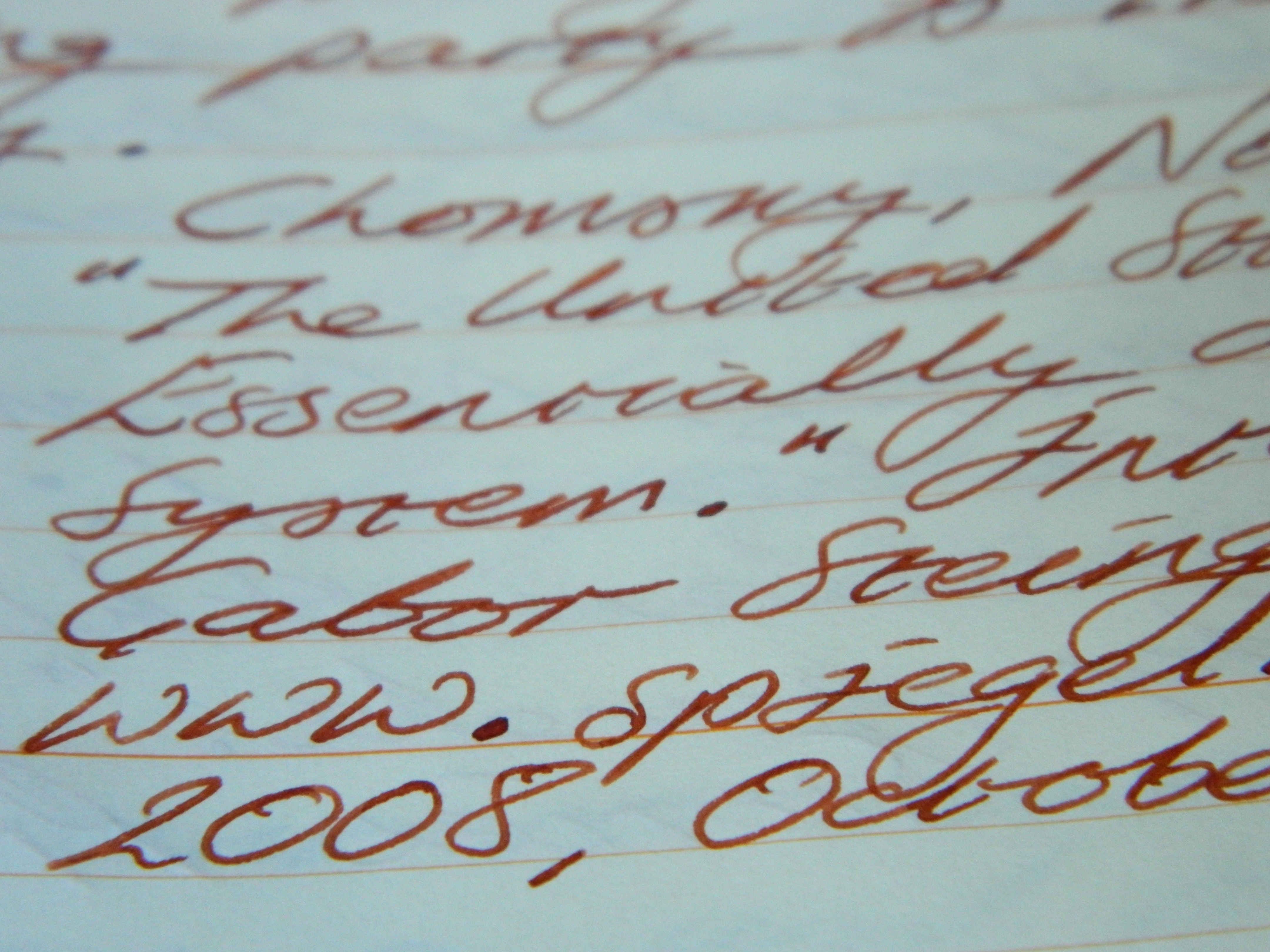 13 thoughts on “Waterman Carène in Marine Amber… That’s It, I Need No More Pens”