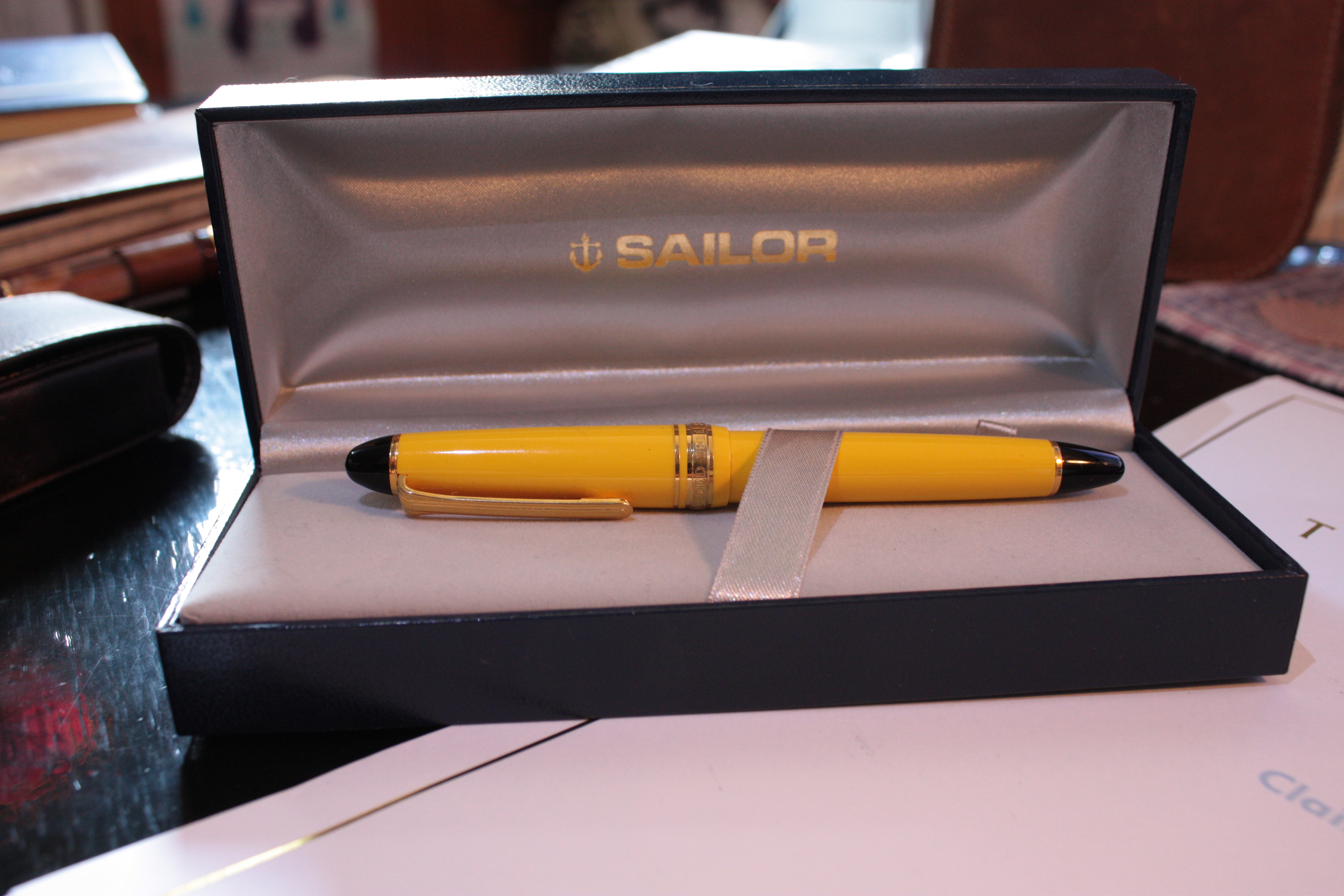 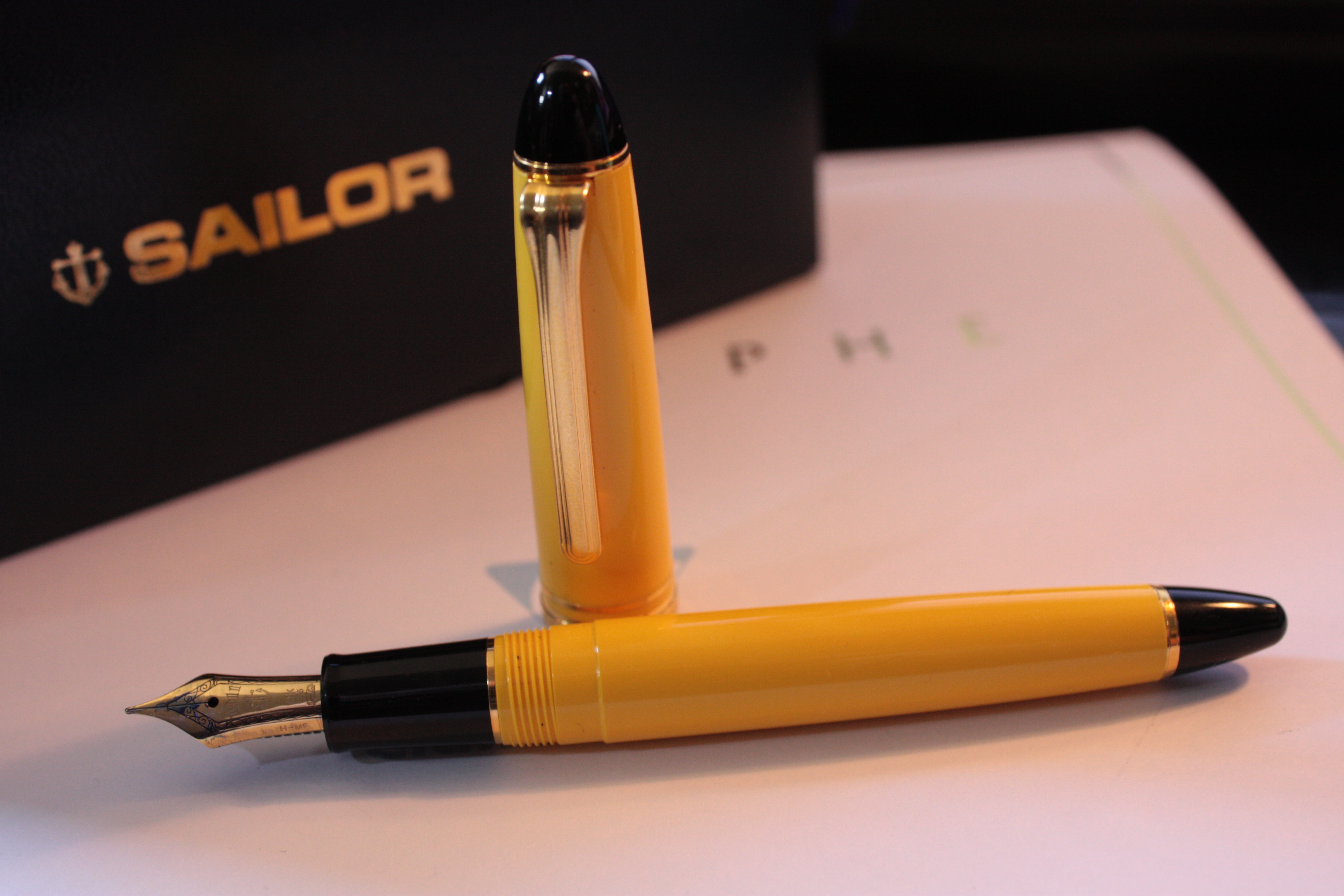 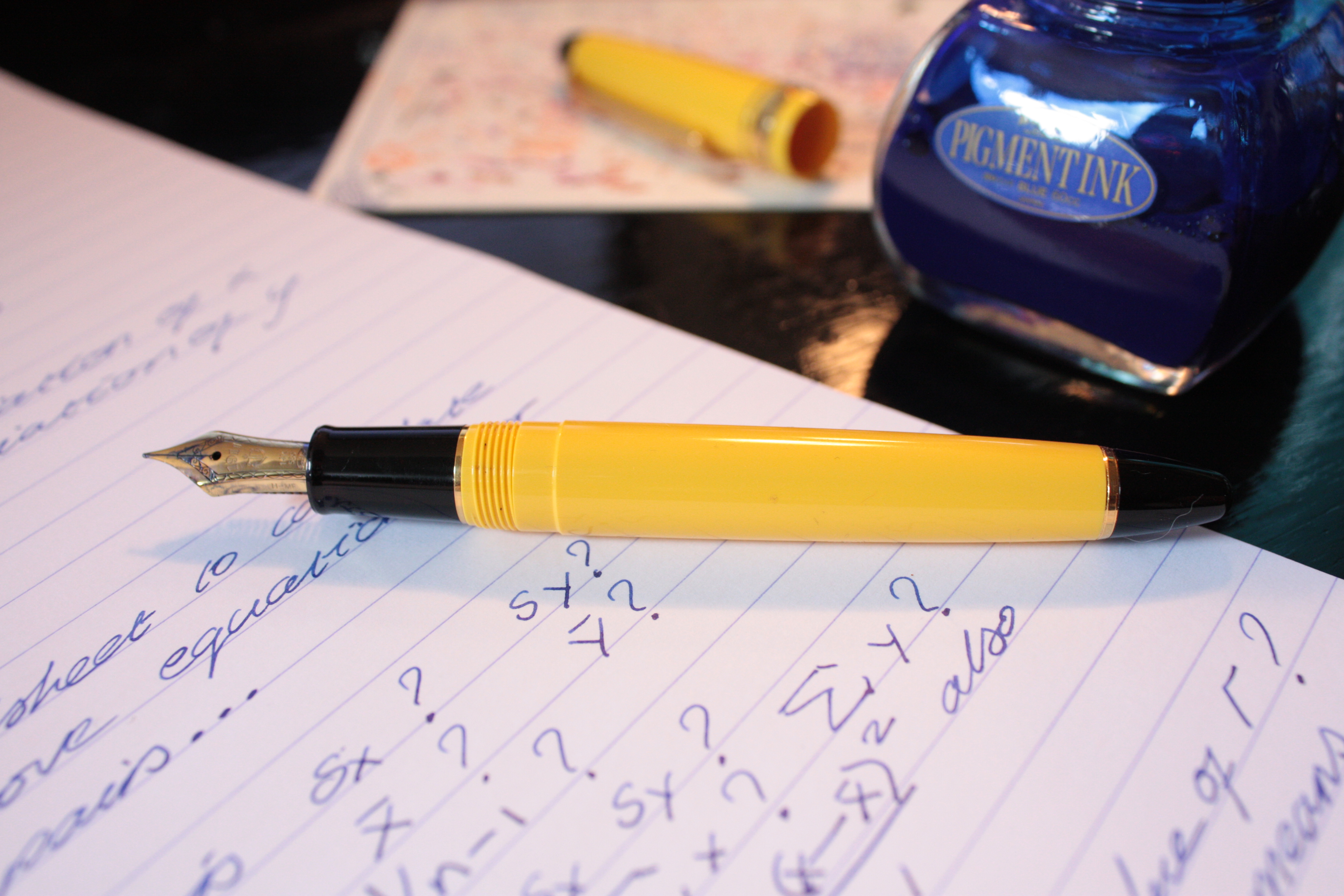 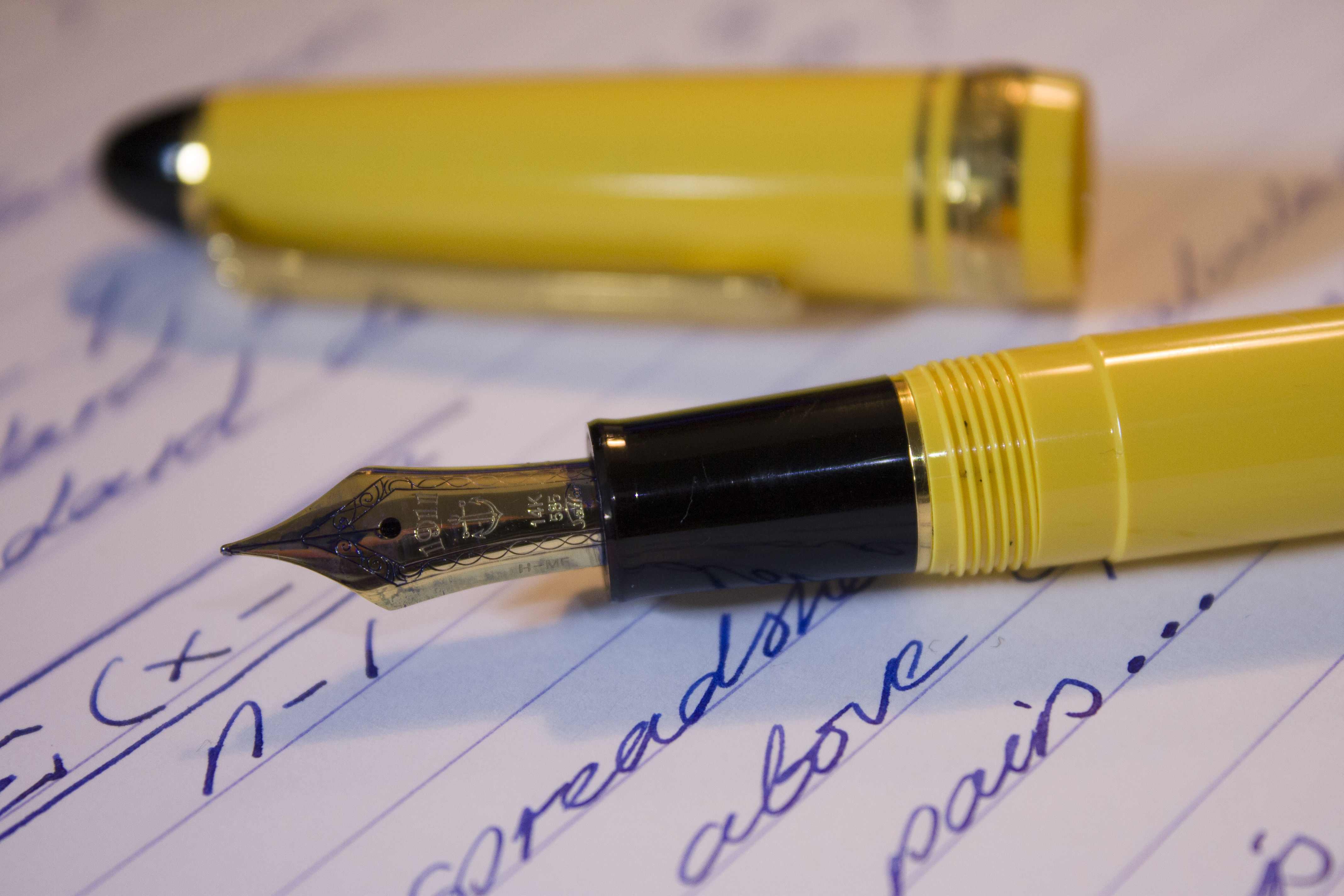 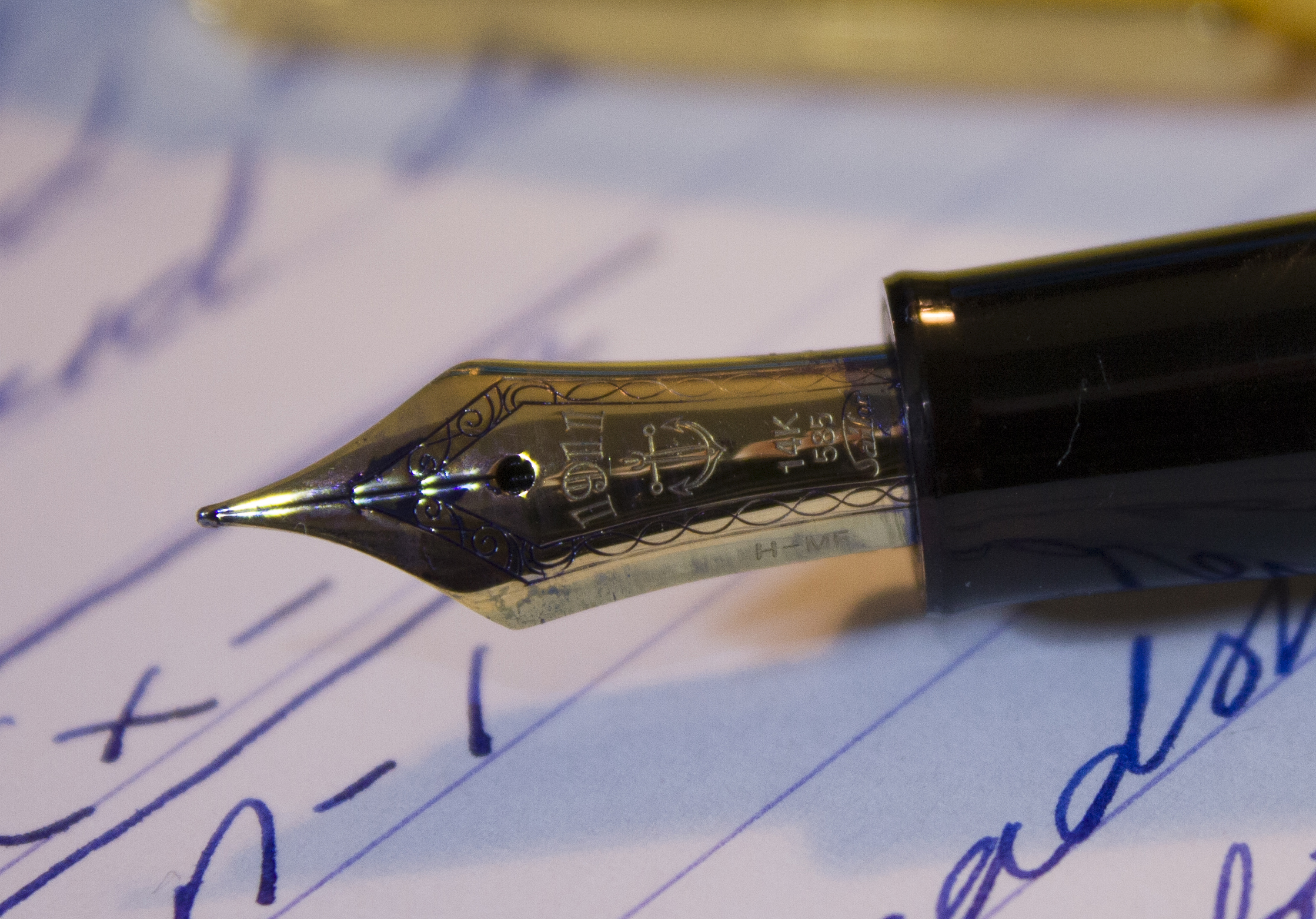 12 thoughts on “Getting Lucky with a Medium-Fine Sailor”