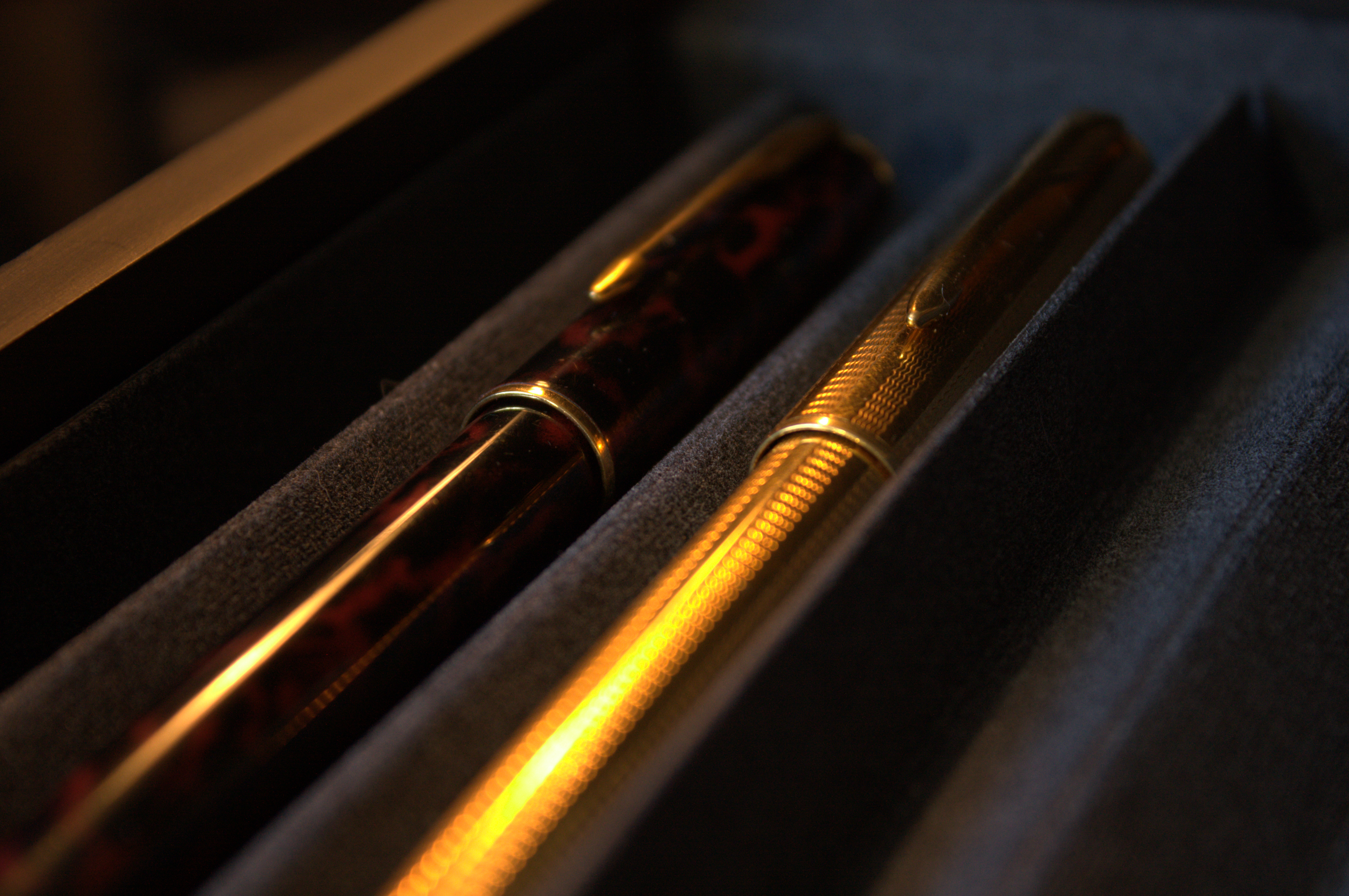 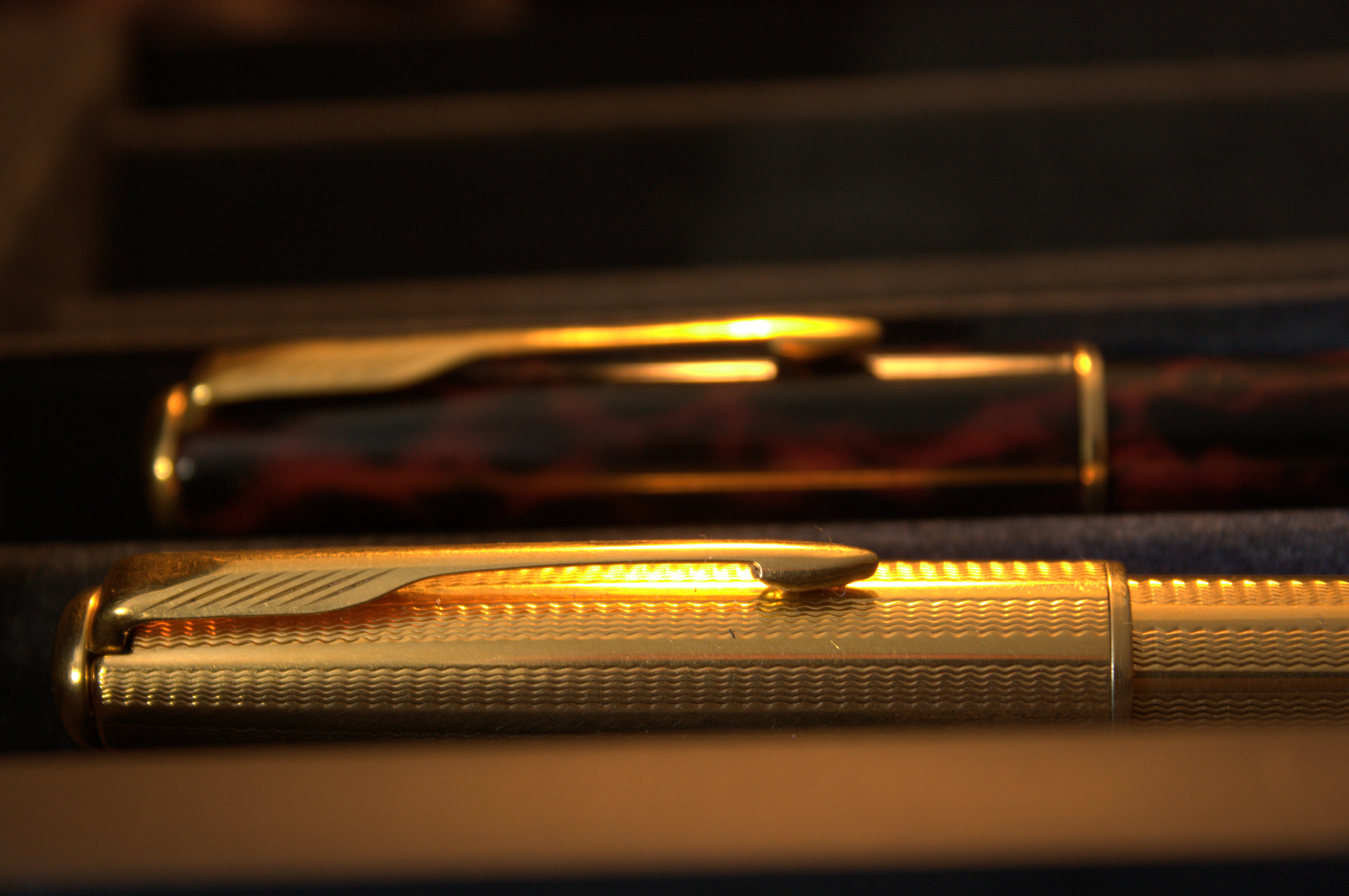 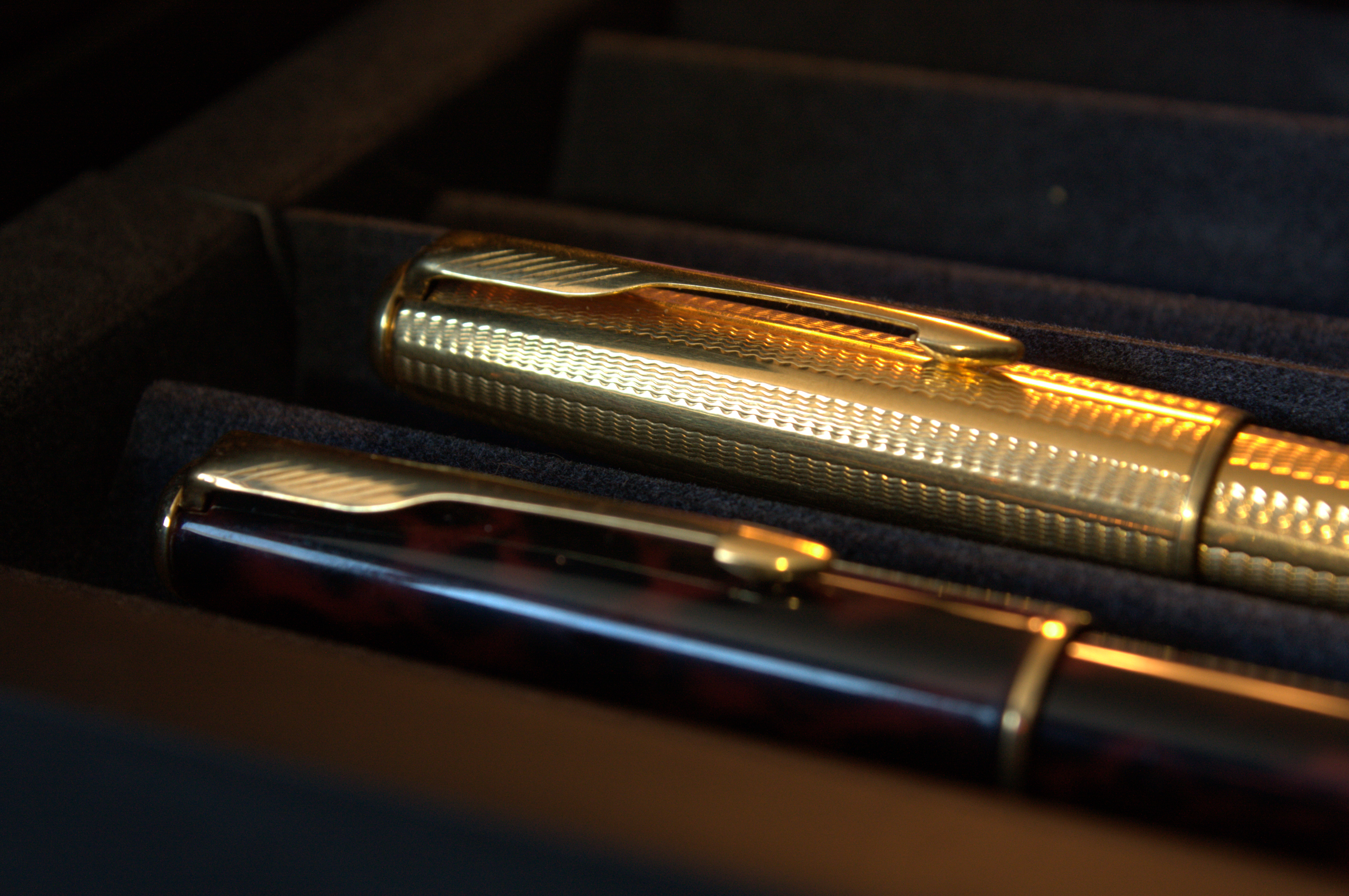 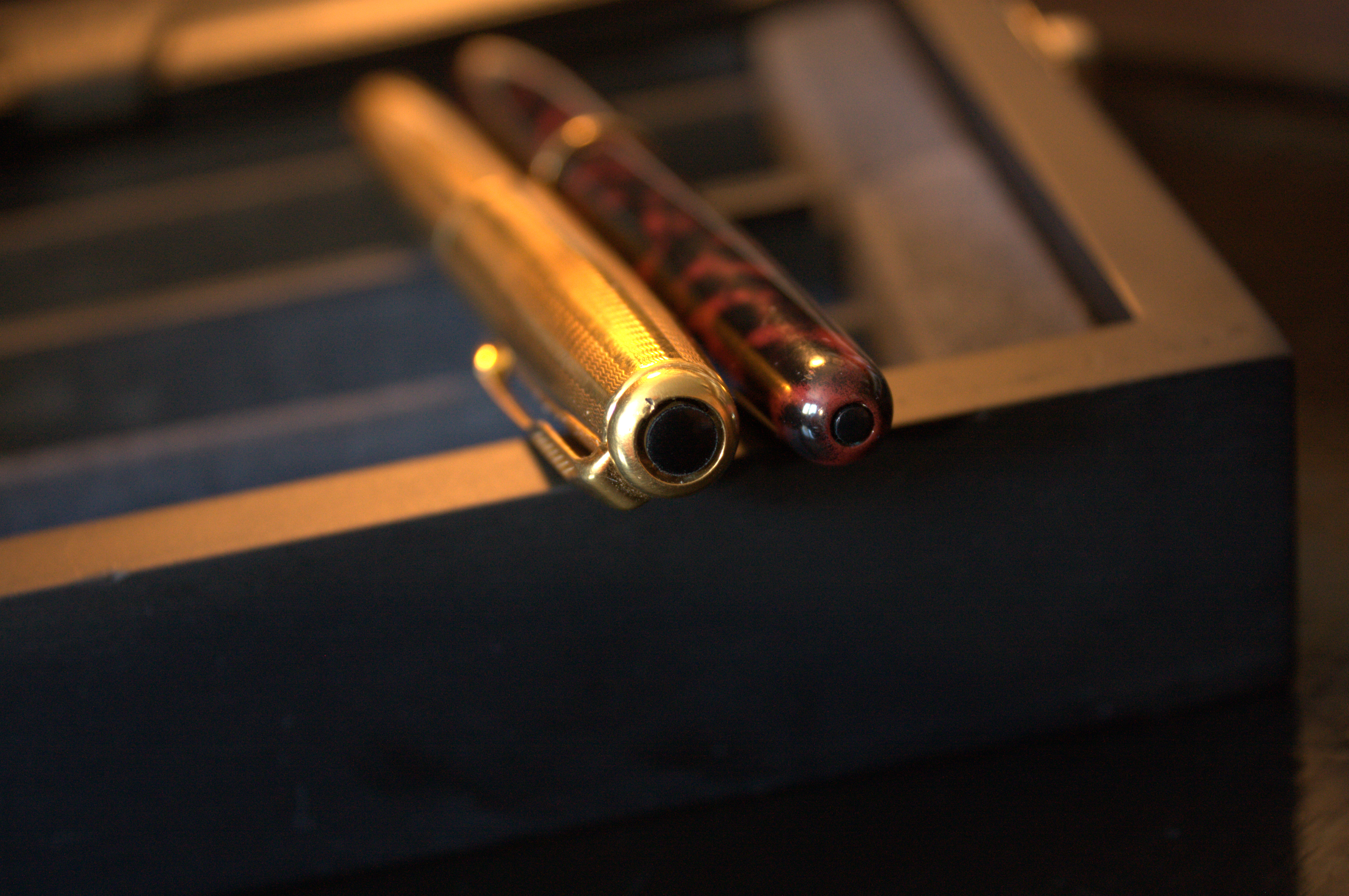 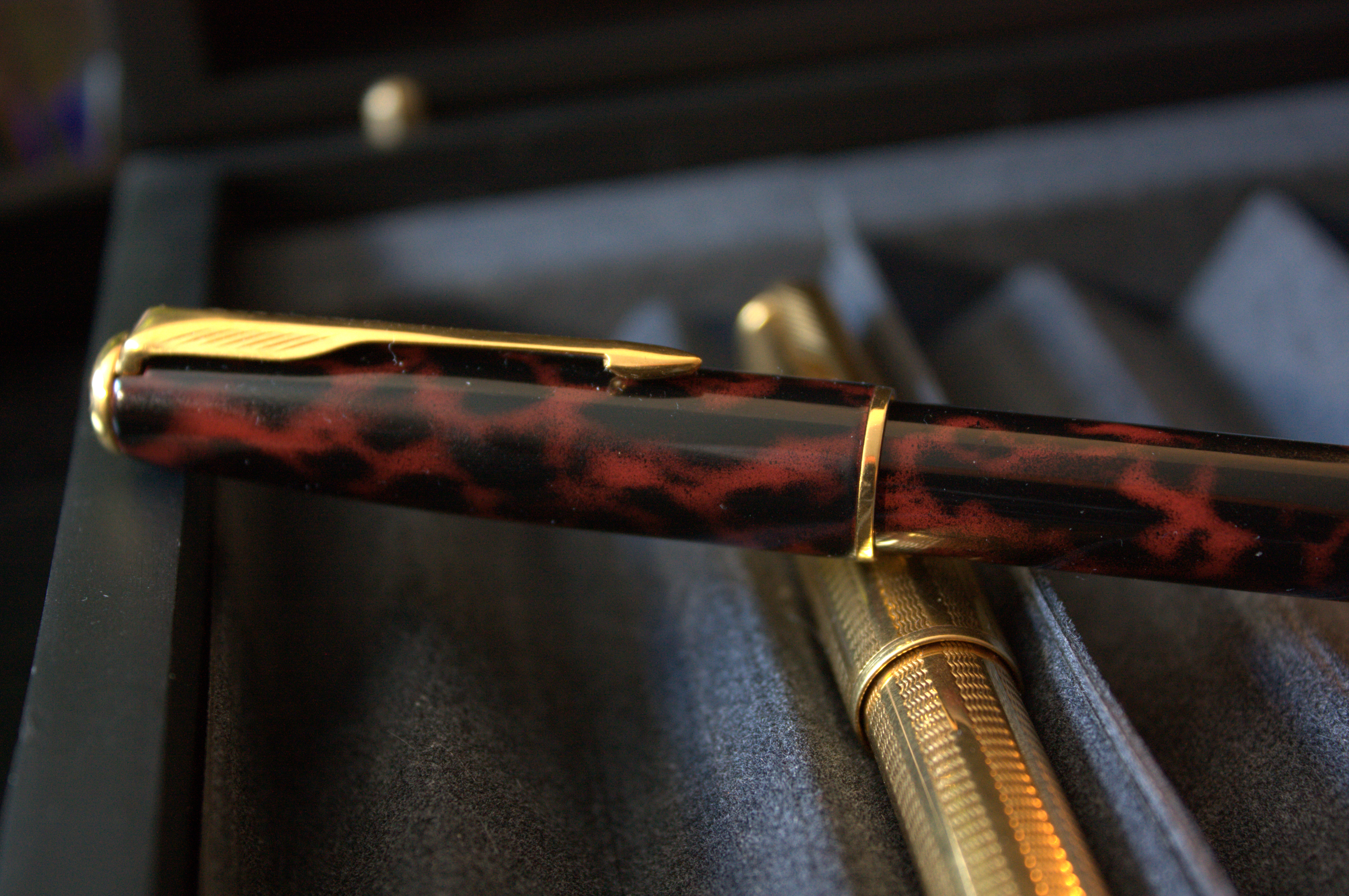 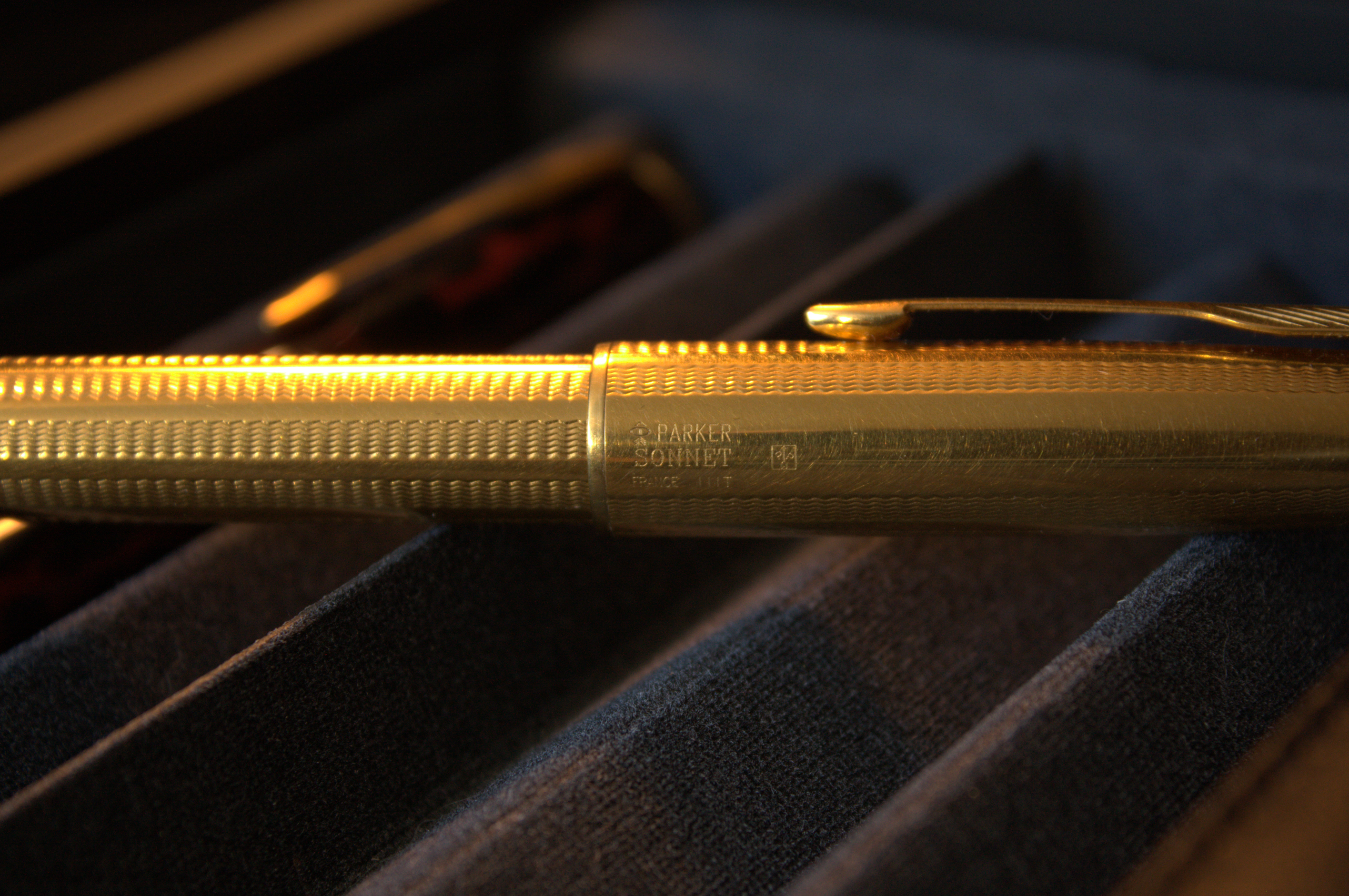 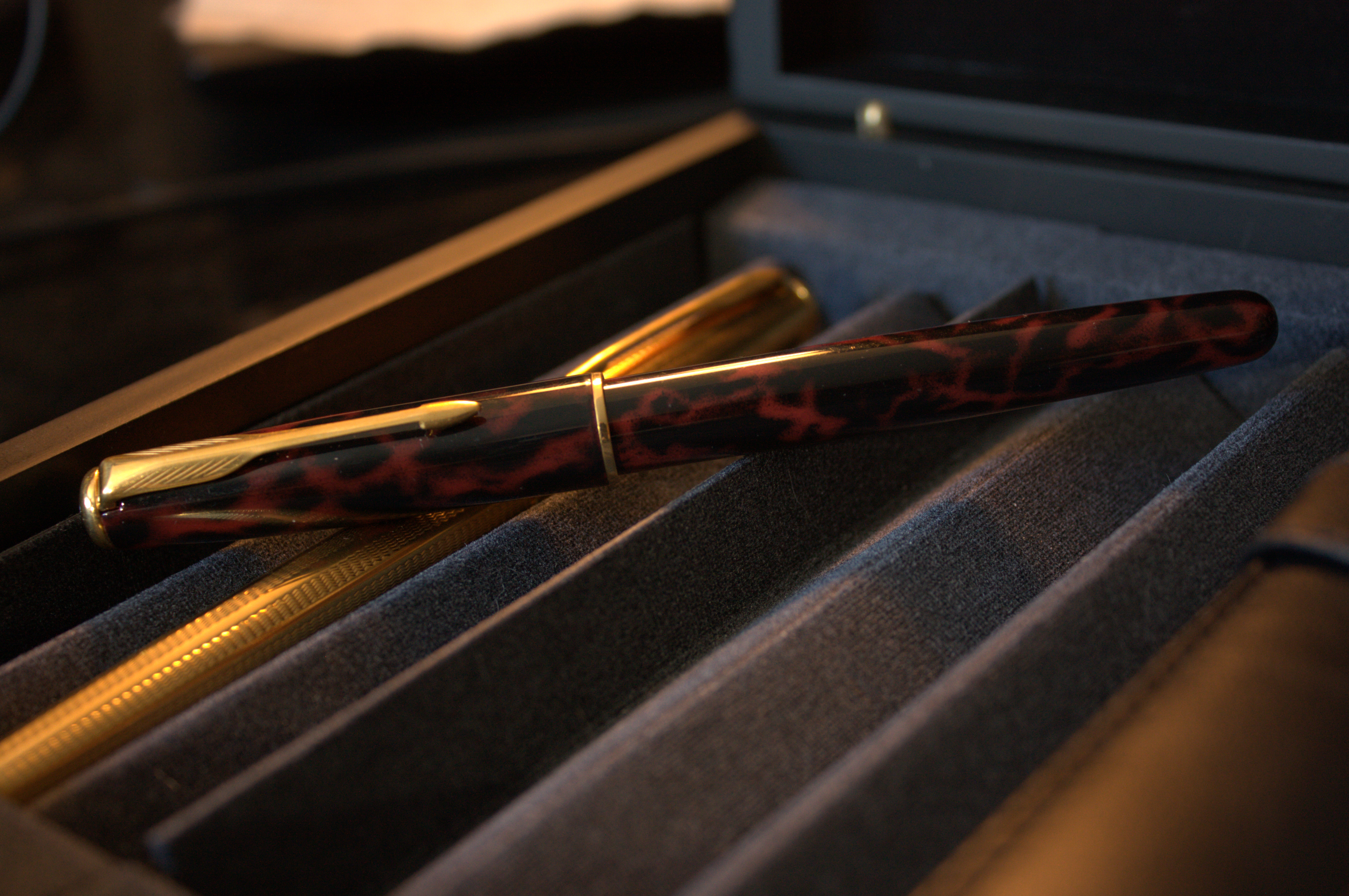 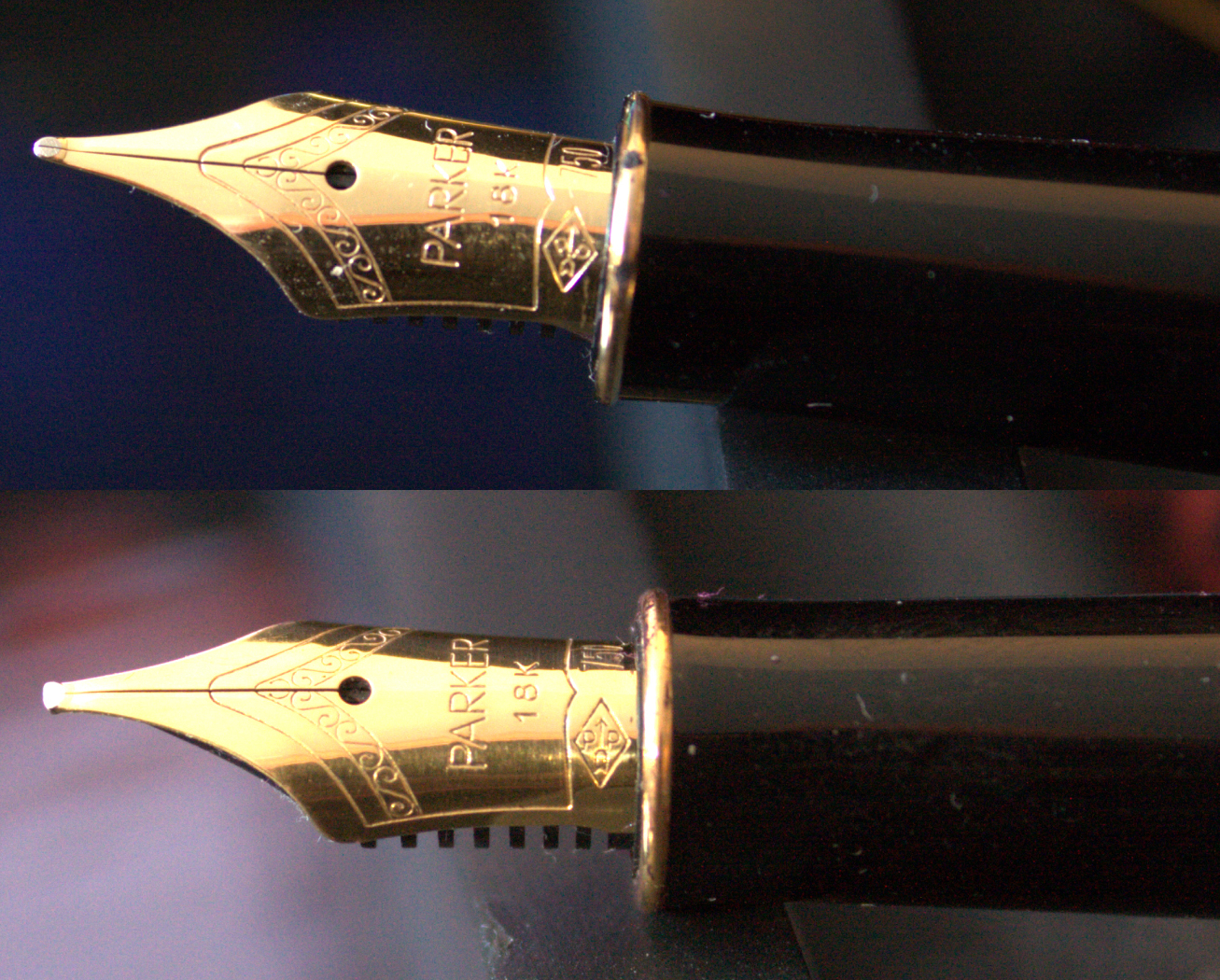 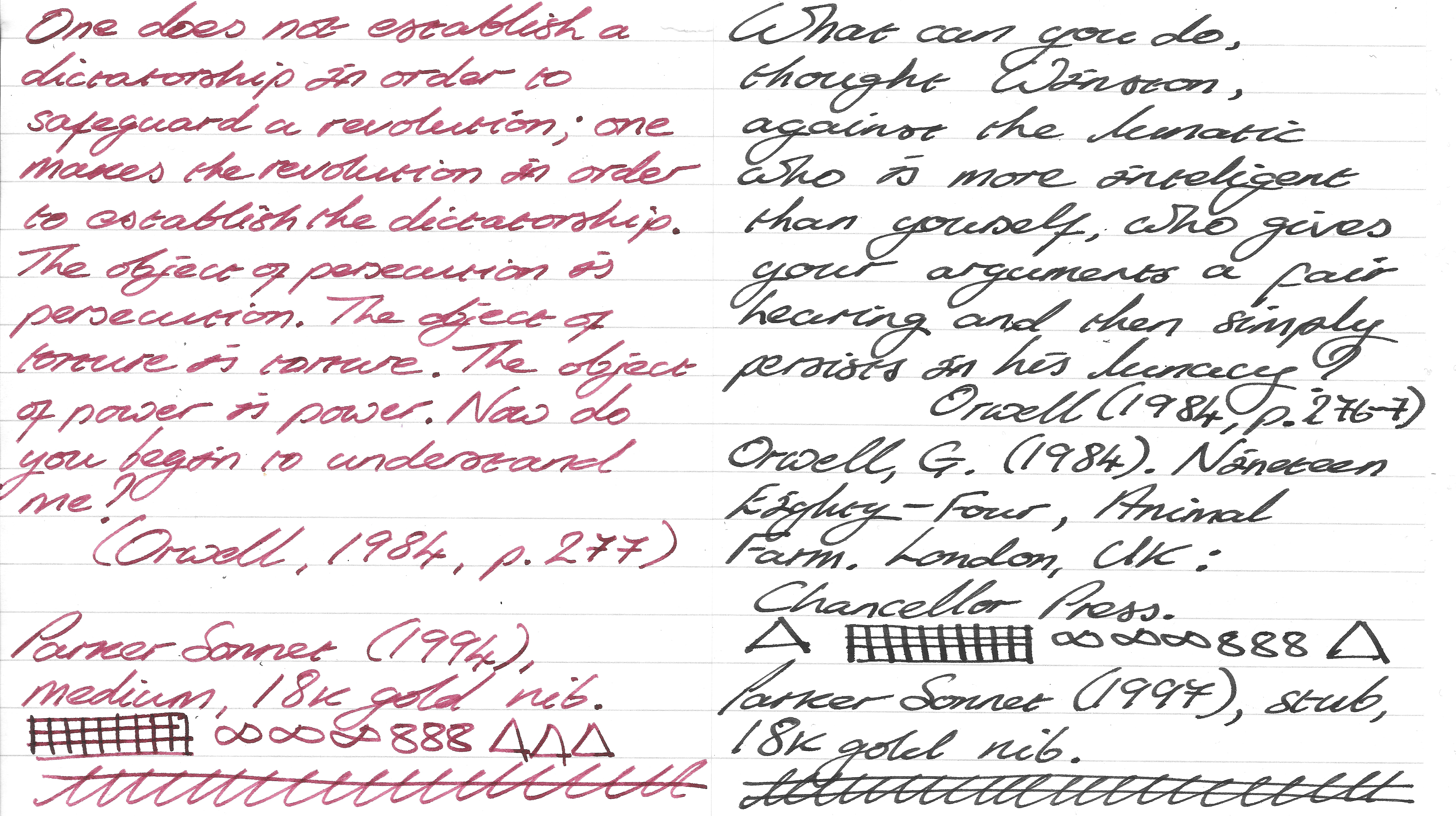 9 thoughts on “A Brace of Sonnets”