My name is Debi Humphrey.  I’m writing as a guest on Paul’s blog (and I’m plenty grateful to have her. Thank you Debi! — Paul).  I’ve been collecting and using fountain pens for about four years now.  I favor minis and smaller pens; partly because I just love miniature things, but also because I have small hands, and smaller pens fit my hand nicely.  I also love stub and architect nibs.  I like the flair they give my writing; plus, they allow my inks to show off  their colors and properties.

I was fortunate to attend the 2019 Colorado Pen Show, held at the Crowne Plaza Hotel near Denver International Airport, October 11th, 12th, & 13th.  This was my second-ever pen show.  The hotel was very accommodating and everyone who stayed there because of the pen show got a nice discount.  I checked in Thursday the 10th because I had scheduled an early class for Friday morning.

In the class I learned how to do Coptic stitching, which is a stitch commonly used to make journals that lie flat when open.  The instructor was Richard Pollock-Nelson, and he was very patient when I repeatedly asked for help.  I had forgotten a step in the stitch process, but he got me through that, and my journal turned out pretty nice in spite of my clumsy efforts.  I enjoyed the process so much that I bought another kit from Richard so that I could make a second journal, and next time I’ll get it right (I am a bit of a perfectionist). 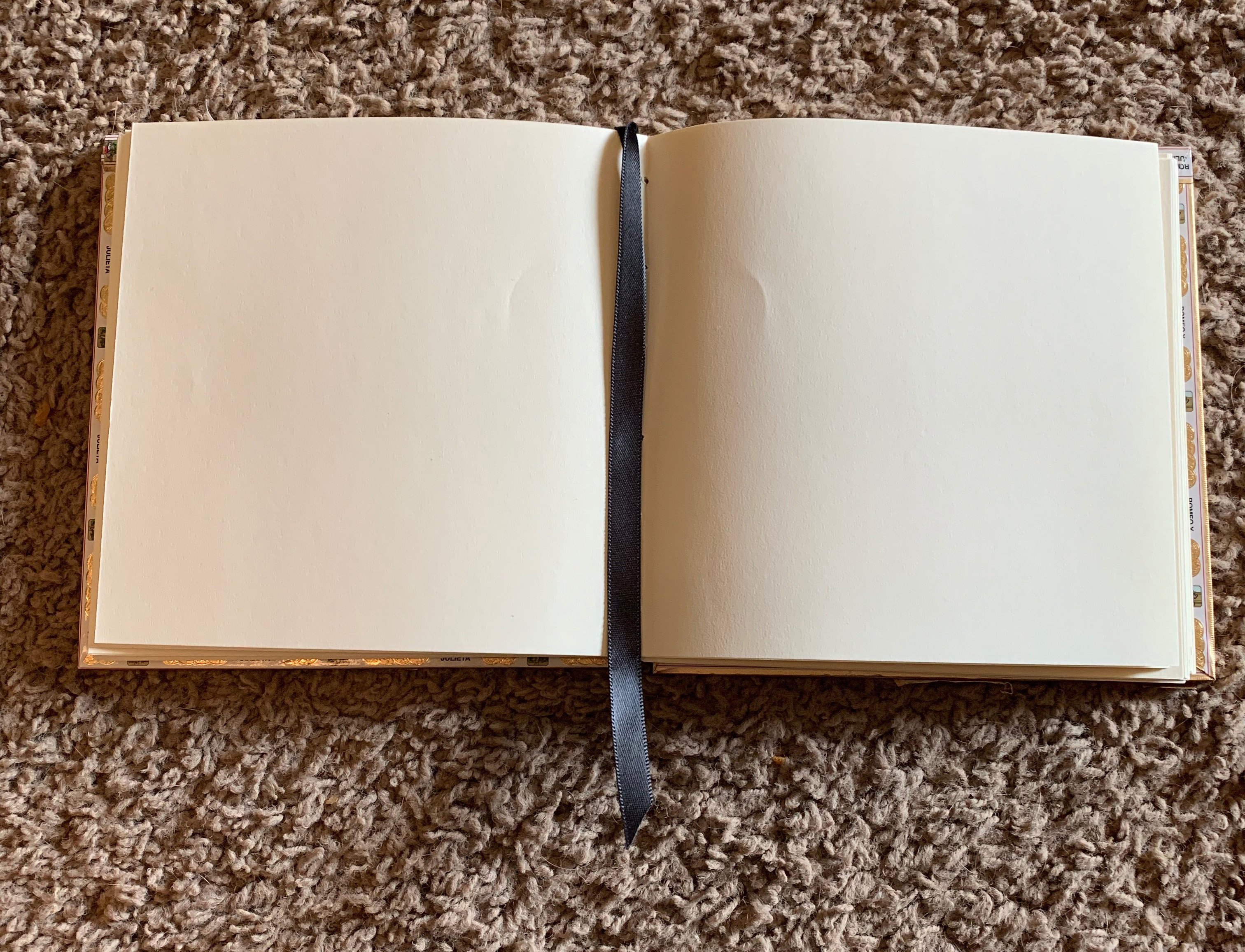 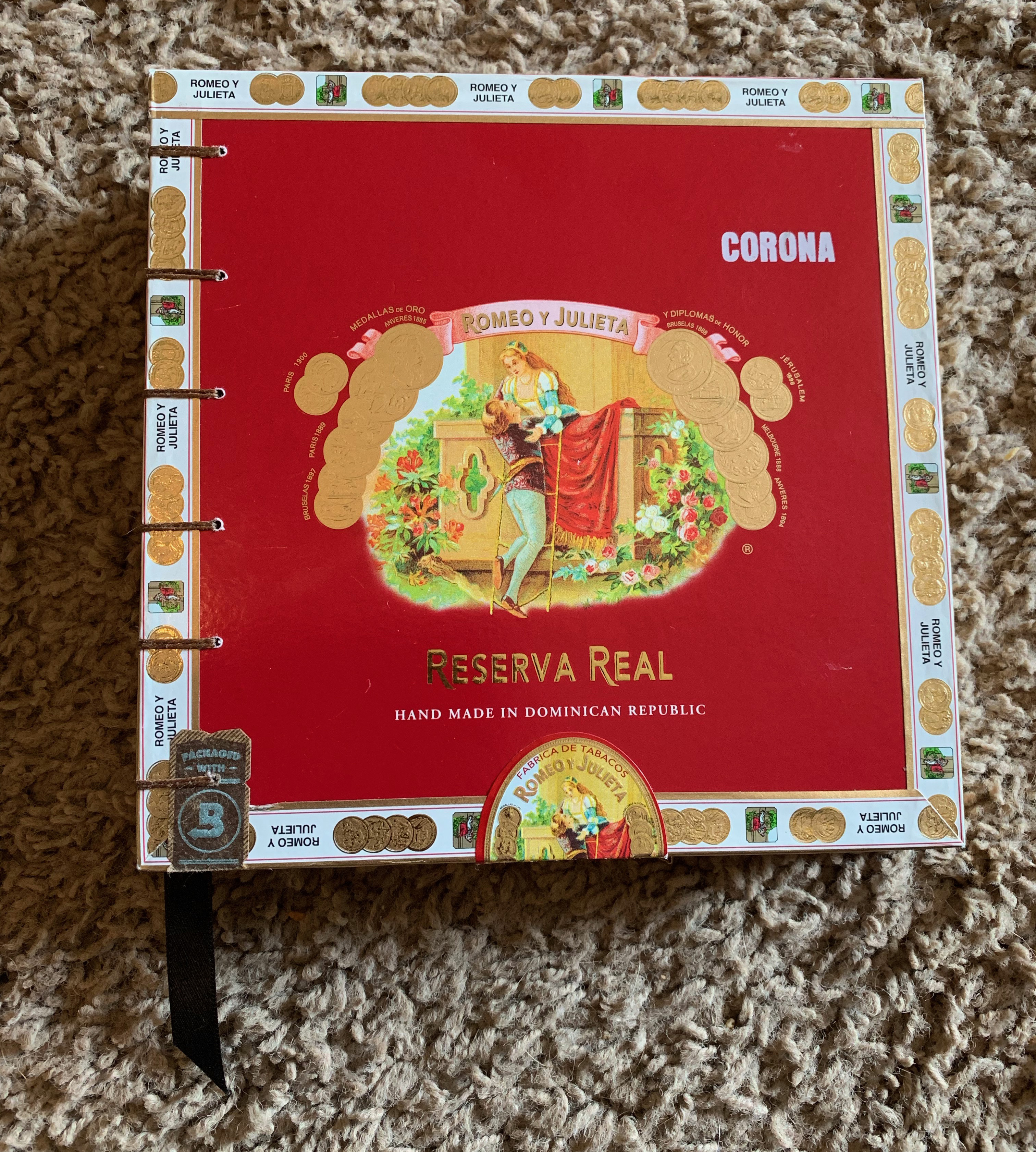 My class ended around noon; from there I took a stroll through the show just to see what was going on and where certain vendors were located.  I ran into some of my friends from my local pen club; they were working as volunteers.  I quickly signed up on Mike Masuyama’s sheet to have nib work done; I was one of the last names on it, so I felt lucky to get on the list at all.  I was able to sit down with Mike for nib work later that  afternoon, but more about that later.

At my first pen show in 2016, I was such a newbie that I just bounced around oohing and aahing over all the pretty things.  I impulsively bought a couple of pens, but I really had no idea how to take it all in.  However, this year I had a plan.   My main focus was not to buy more pens; I already have more pens than I know what to do with.

Since I now have a little more experience with fountain pens (four years versus a few months), my taste in nibs has become more defined.  In the beginning, my only requirement was, “smooth.” Since then I’ve discovered what a nice feedback is and just how pleasurable it can make the writing experience.  Bad nibs have taught me that I don’t like dry nibs, hard starts, skipping, or nibs that are too smooth.  I like pens that let me feel the paper under the nib, pens that are nice and wet, and pens that give my writing a little flair.

So:  my main focus for this pen show was to have some nib work done.  I had several pens that just weren’t writing the way I thought they should.  So I cleaned them all out and brought them along to the show.  There were three nibmeisters at the show.  I was lucky enough to have nib work done by Mike Masuyama and Dan Smith. I’ll be reviewing those nibs in a future article.

Something totally unexpected occurred on Saturday at the pen show.  My first warning should have been when I showered that morning in the hotel; there was very little hot water.  The water was just a tiny bit warmer than ice cold, so it was the fastest shower I ever took.  After that, I headed on down to the show, just thinking that maybe too many people showered all at once that morning and used up all the hot water. No such luck.  It turned out that the power was out not only at the hotel, but in the surrounding neighborhood as well.  Emergency generators at the hotel took over as much as possible and made the situation workable.  There was still limited power in the hotel’s convention center where the show was held.  There were some lights and electrical outlets that had power, but the room was still kind of dim.

I was impressed by the spirit of cooperation shown by all the vendors in this crisis.  I had an appointment for nib work with Dan Smith at 10:00 a.m., when the show opened to the public.  Dan wasn’t able to do my nib grinding at his table, but a nearby vendor generously let us use part of his space to get it done.  Someone loaned Dan an extension cord to power his tools.  The hotel pitched in by grabbing as many lamps as they could from unoccupied rooms so that everyone would have enough light.  Dan was able to do all the nib work I asked for and I left happy.

There was one last problem I had to overcome.  My husband and I were staying in a room on the sixth floor of the hotel.  I had walked downstairs with not much problem. Walking back up to the sixth floor, however, proved more difficult.  Let me just explain by saying I’m in my early 60s, have had six back surgeries in my life, and have arthritis in my knees, hips, and hands.  So it wasn’t easy, but I made it back to my room. At that point I decided I’d seen enough of the pen show.  I’d already been there most of the day Friday, plus Saturday morning. I’d had three sessions with nibmeisters, and had already spent too much money.  My husband and I decided it was time to go home.

I have to give kudos to the hotel for the way they did their best to help all their guests get through the power outage with minimal disruption.  The generators provided power so that guests were not inconvenienced too much.  Most people could handle a few flights of stairs with not much of a problem.  When my husband and I were ready to leave, we couldn’t call the front desk; their phones were out.  My husband has some health problems and wasn’t able to carry much luggage himself.  So he walked downstairs to ask if they could send someone to come help me carry down our luggage.  We travel light, but still had a little more than we could carry ourselves. So a very nice gentleman came up and carried down both our suitcases while I handled the smaller items.  I was very grateful for his cheerful assistance.

After a few years of being in the pen community and going to club meetings with others who share my passion, I was already impressed by how all these people with very different personalities manage to get along so nicely because of their shared passion for fountain pens.  But the day that the pen show almost wasn’t, I was just overwhelmed by how helpful everyone was to each other. Competing vendors helped each other to keep the show going, no matter what.  Pen collectors overall were patient with the problems encountered and dealt with.  I was already gone by the time the power came back on that afternoon, but I will never forget the goodwill and cooperation shown by everyone at the show.  I am very happy to be a part of this overwhelmingly friendly and helpful community.

7 thoughts on “The Pen Show That Almost Wasn’t”