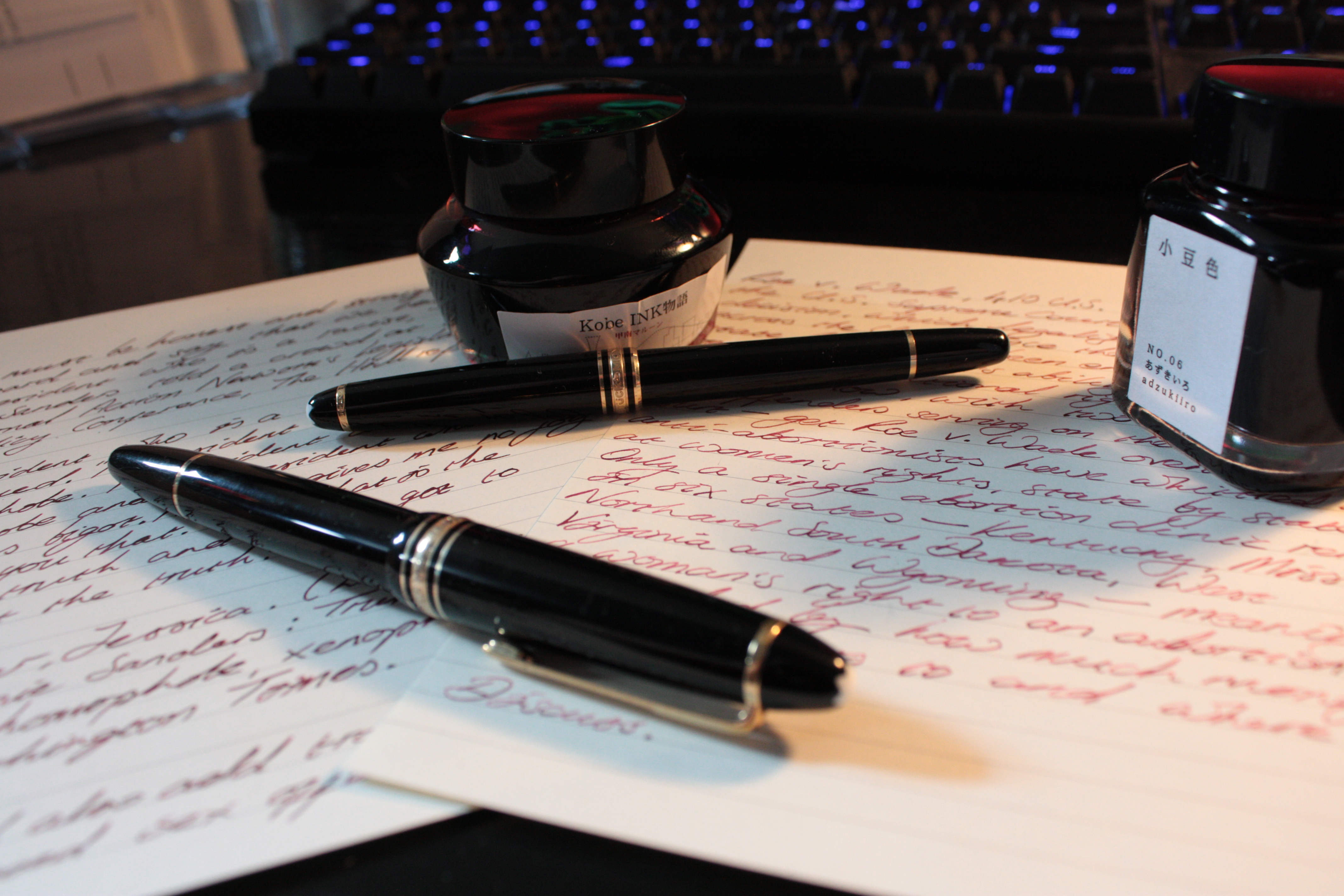 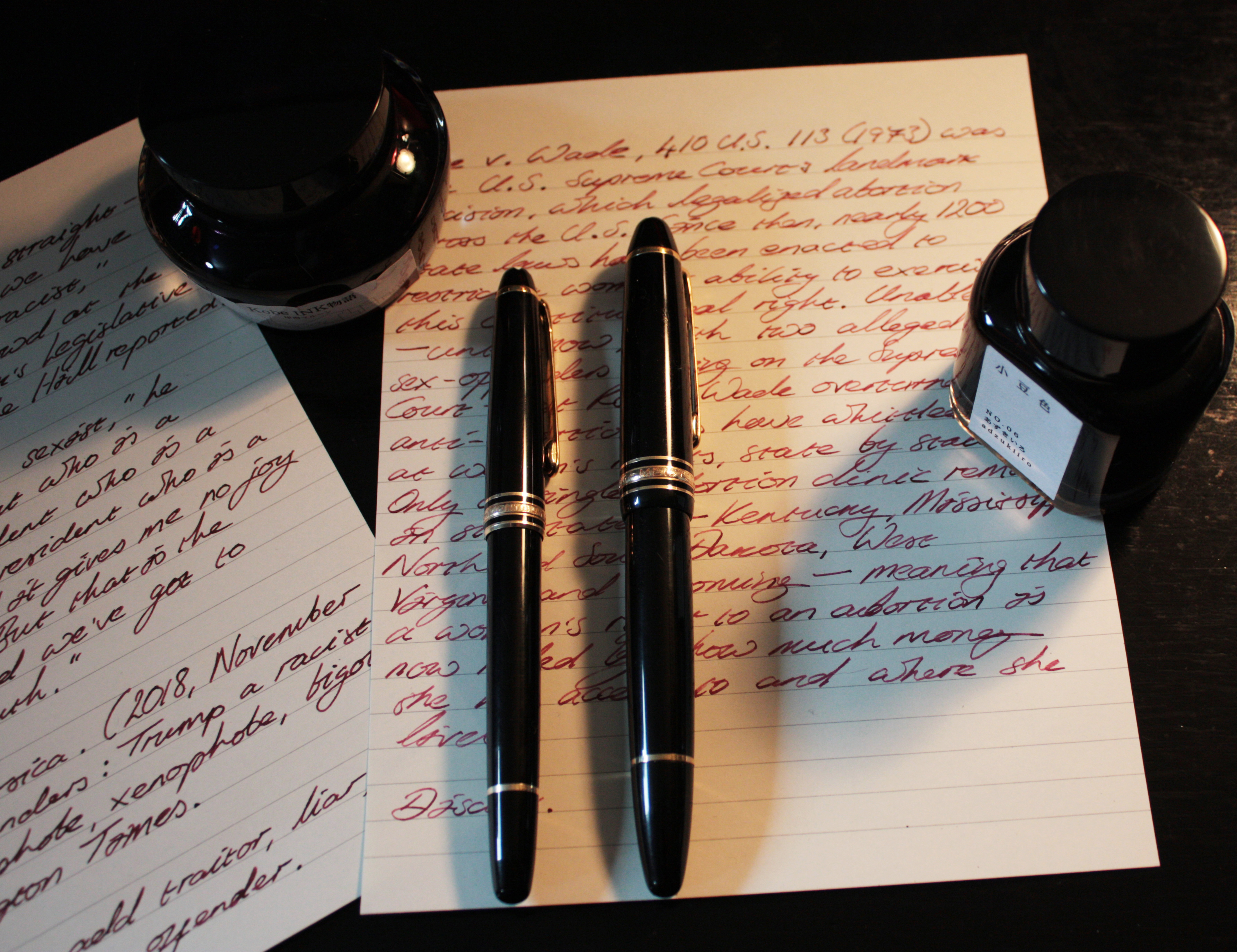 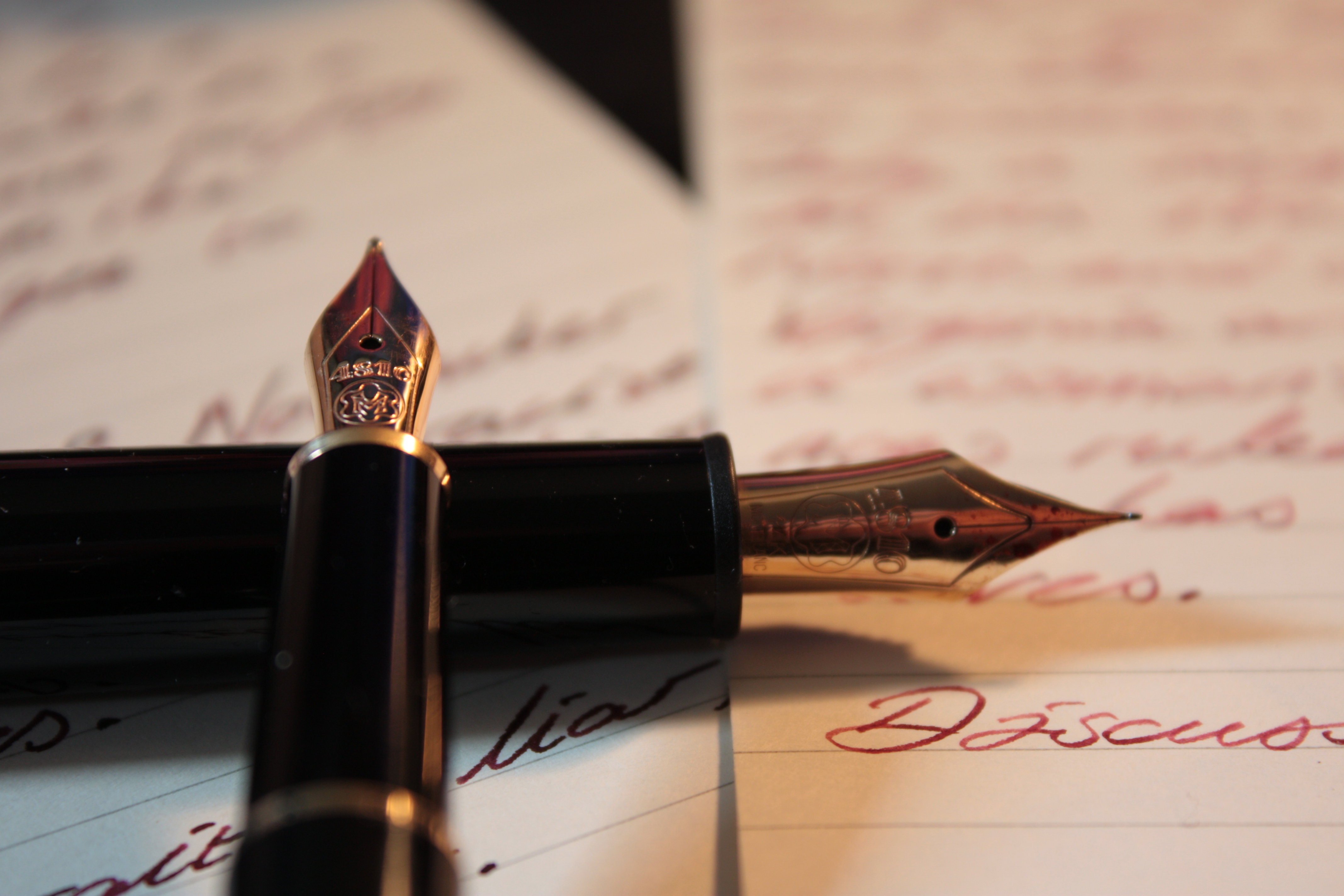 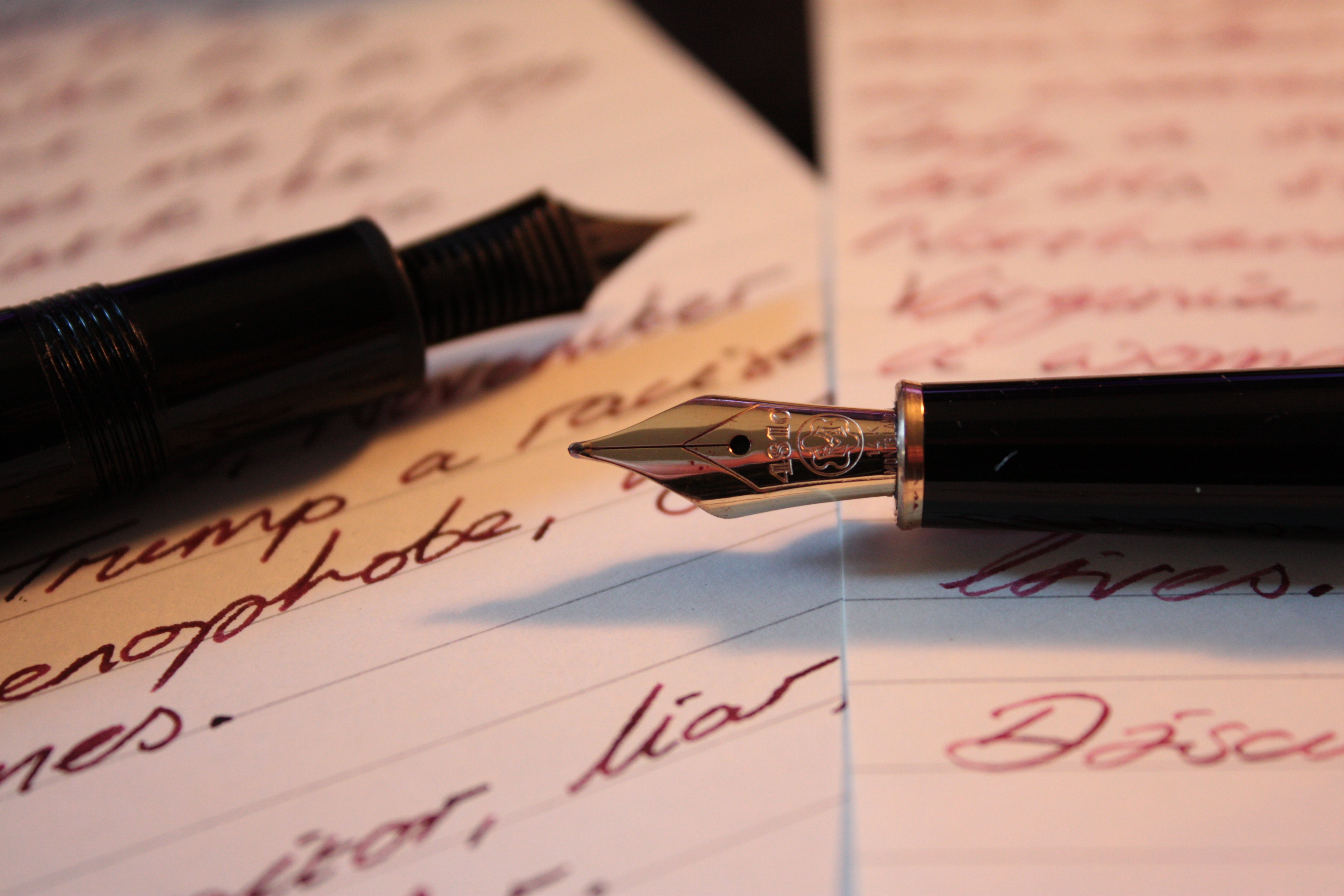 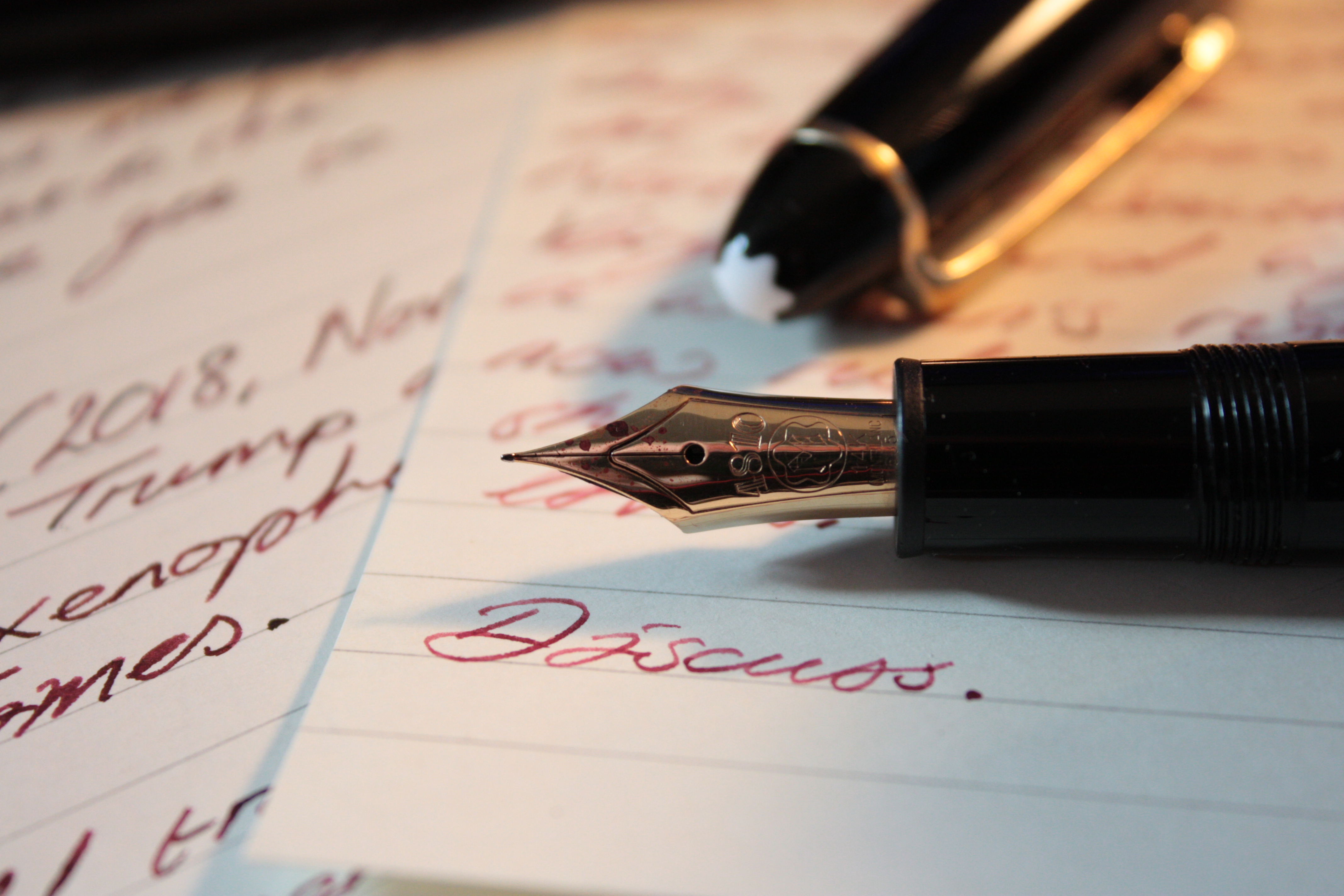 Both nibs bore the usual Montblanc markings, “4810” being the height in meters (about 15,782 feet) of the alpine Mont Blanc peak (I had originally posted 4810 as the height in feet, but was corrected by Charlie—see below—thank you Charlie); 14K; the Montblanc brand name; and the number “585” which Charlie also points out is intended to represent 14/24, and thereby signifying 14K. But, since 14 ÷ 24 is actually 0.583333333333333 and doesn’t round up to 0.585 no matter how you try and do the calc’s, then I might be tempted to debate the validity of that one. What can I say? I spend my days eyeball deep in quantitative data analysis, so I’m finicky about this sort of stuff. 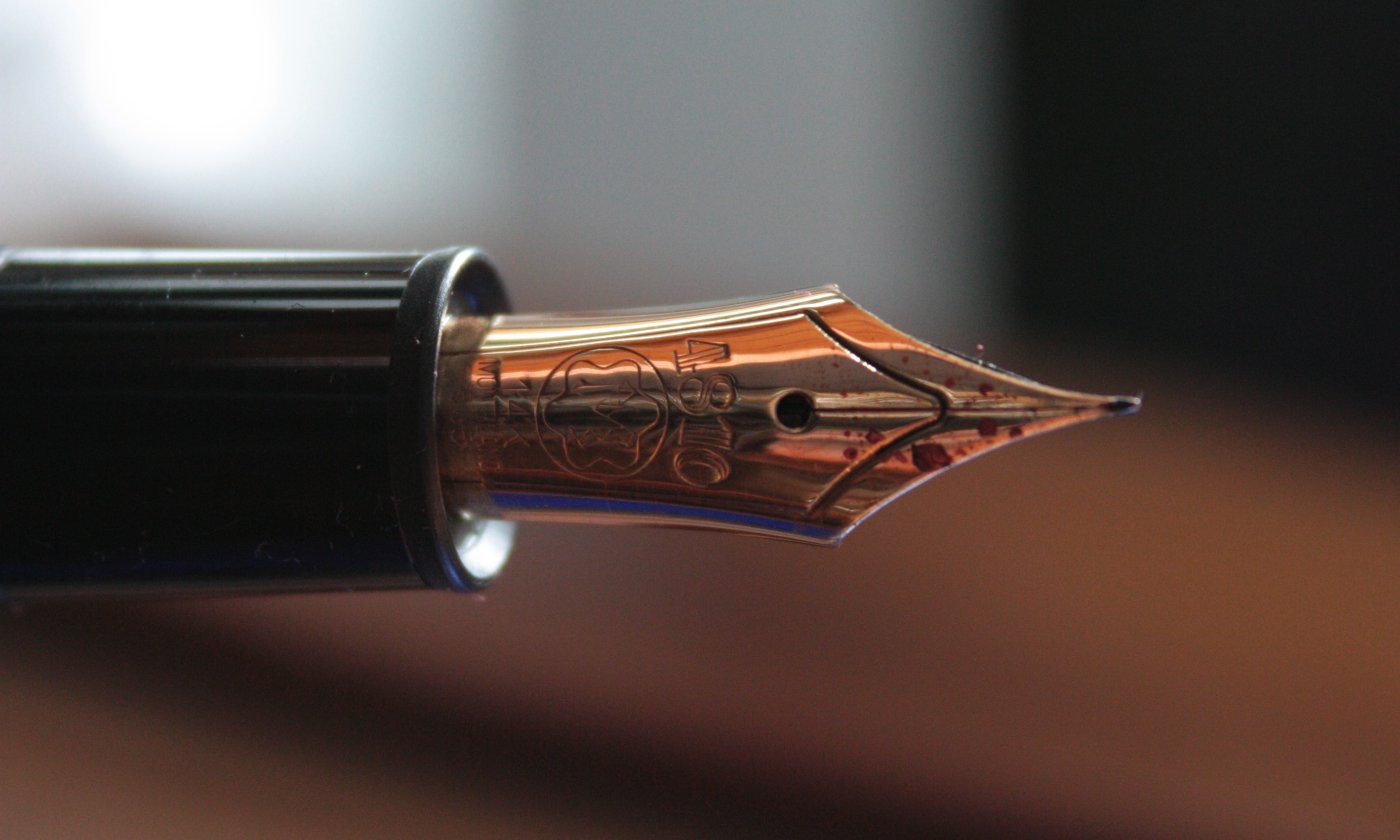 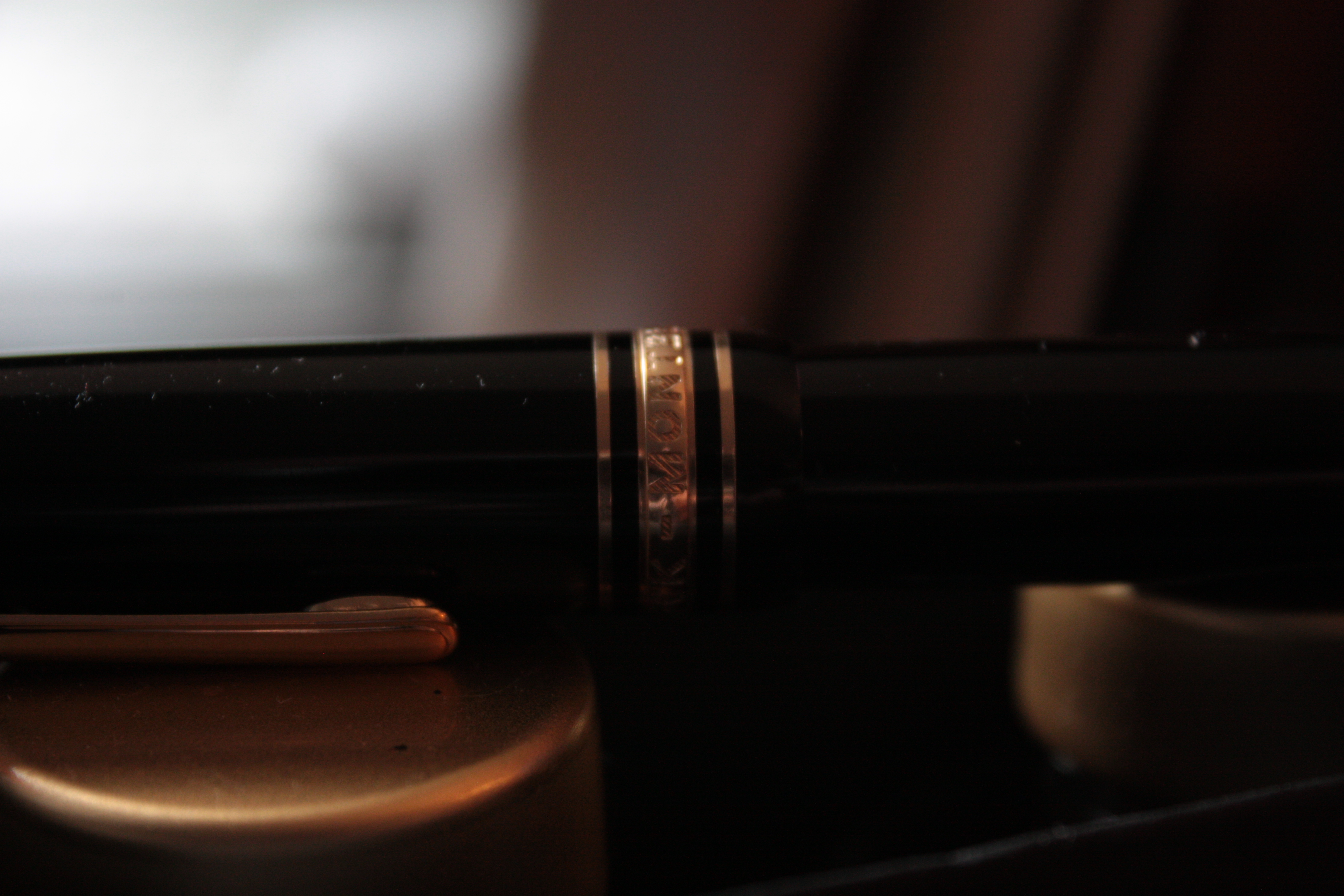 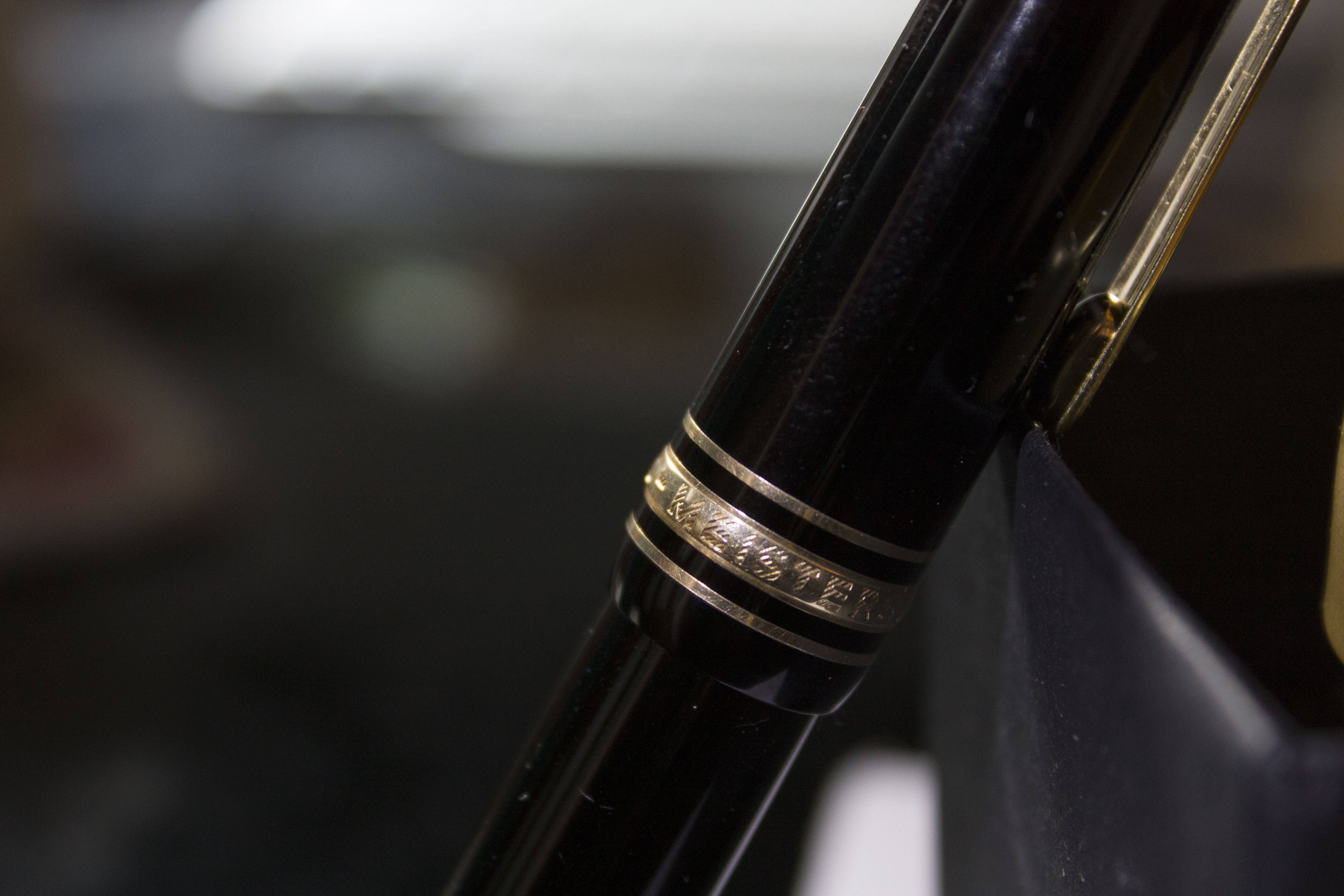 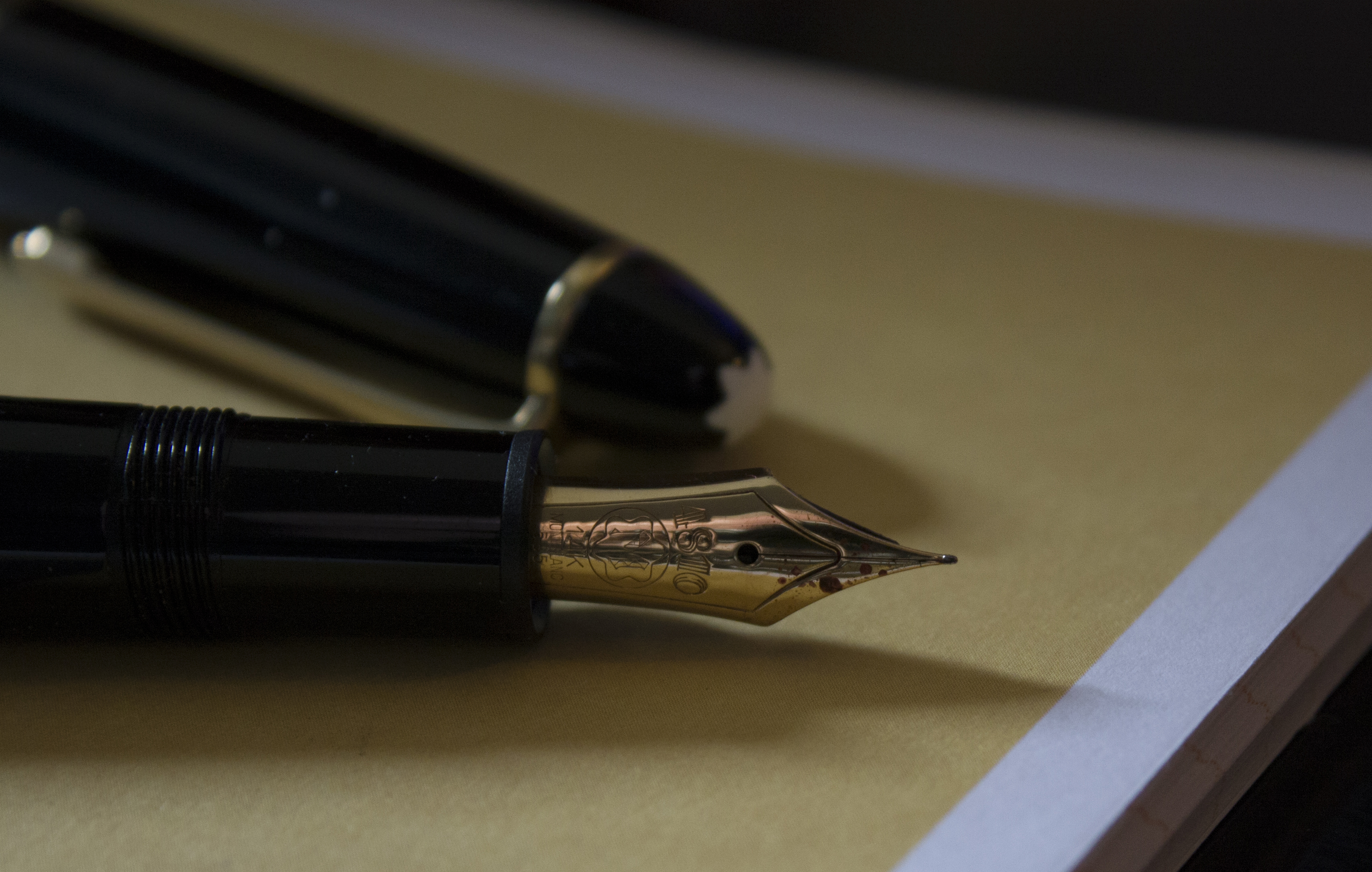 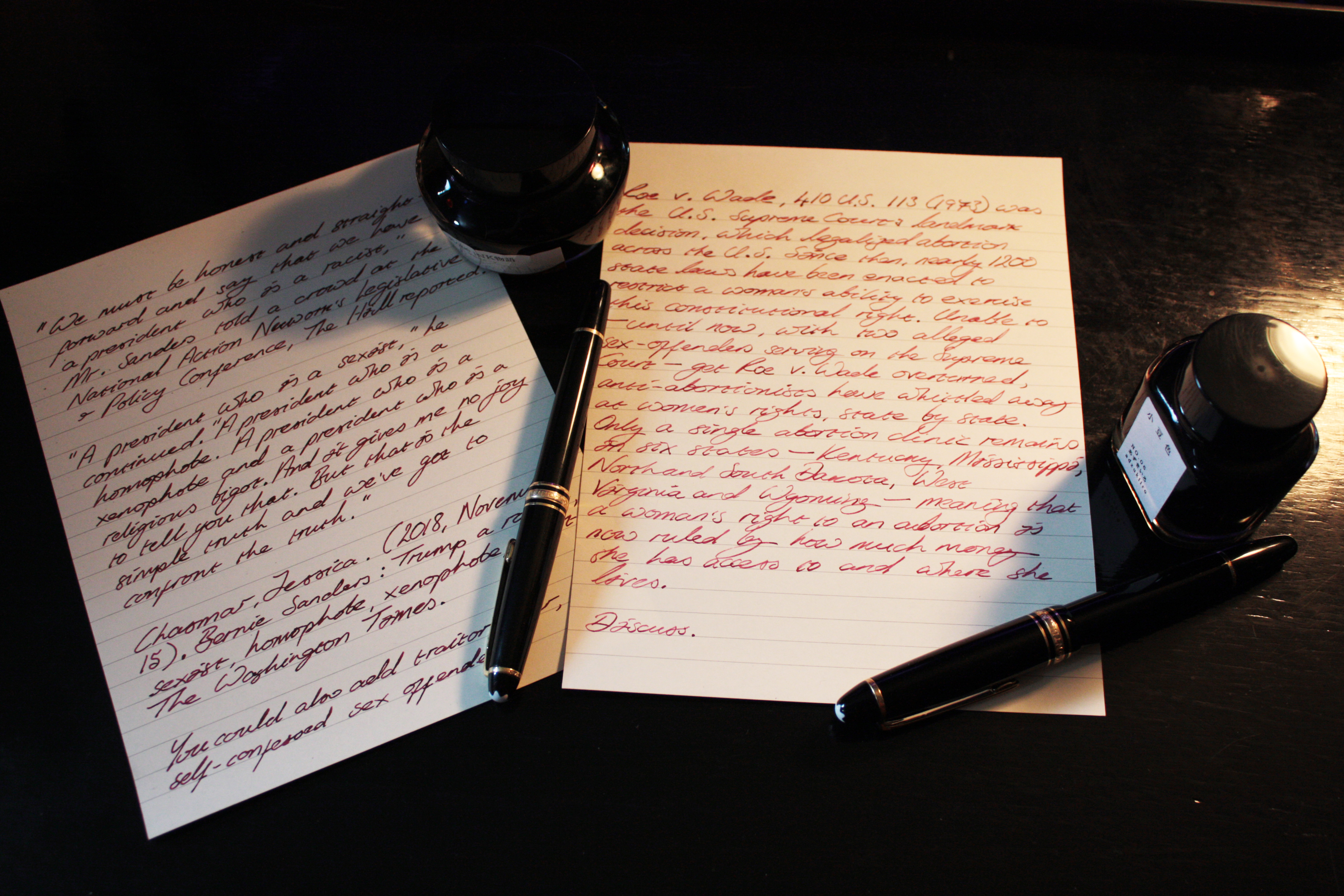 10 thoughts on “A Vintage Montblanc… or Two”