Who am I to offer an opinion? The fool that started with an over-priced, gold-plated nail… ah, but if I hadn’t started with something I enjoyed, then I would never have carried on. And besides, it’s my blog, I can write what I like.

Every blog out there that includes fountain pens has a best pen for $xx or best beginner pens, best pens for over $xx, whatever. And the budget ones I completely get. If you have a budget of between five and twenty bucks, then I completely get that you’re going to want to know how best to spend your money. And the same go’s for between $400 and $800, possibly more so.

But it’s this question of starter or beginner pens that gets me (and this is a purely personal perspective), because I believe that your choice of pen—whether you’ve never used a fountain pen before in your life, or whether you’re an expert nibmeister, with decades of experience—is a purely personal choice. If you’re ever going to pick up another fountain pen, and experience any of the fun you can have using beautiful and fascinating pens and inks, then you have to enjoy you’re first time. Because despite what I’ve read elsewhere, this isn’t like losing your pen virginity, you really aren’t likely to pick up another fountain pen, if the first one left you bitter with frustration… or maybe it is, decide for yourself.

Whenever you read beginner fountain pen articles, you can bet the price of a Platinum Preppy (about six bucks Canadian) that the same names will appear somewhere in the top ten… Kaweco Sport, Lamy Safari, Pilot Metropolitan, Platinum Preppy, TWSBI Eco, throw in a Jinhao maybe and there you have it. But (read this in macho, motion picture voiceover tone) this time it’s personal… you have to judge these things for yourself.

I’ve written with all of the above at one time or another, and rejected most of them. I can’t stand the design of the Kawecos, I don’t like the shape, the contours in my hand, or the size, and that’s before I put nib to paper.

I can’t write with the Pilot Metropolitan, that ridge between the barrel and the section irritates the living Hell out of me.

The Platinum Preppy has (in my personal opinion), been beaten with an ugly stick until even its designers gave up on it; then they handed it over to the nib team, who thought they were making a Christmas Tree decoration that would never have to actually write. Mind you, they’re probably the same people that have worked on a good proportion of Montblanc’s line at some time or another, so go figure.

Then there’s the Lamy Safari, which seems to be every fountain pen enthusiasts darling… I must be the only fountain pen fan that thinks the Safari looks only marginally less ugly than a Kaweco Sport. I really don’t like the barrel, or the cap and clip. That clip looks like a giant paper clip stuck on the pen… and then there are those bloody awful colors.

So, you see, it’s personal. And just because I don’t like those pens I’ve picked on above, doesn’t mean you can’t, or shouldn’t.

Are you really going to choose a Pilot Metropolitan over a TWSBI Eco because it’s seven or eight bucks cheaper? Few people would say yes. The decision is more likely to be made based on appearance, or a review of some kind if you’re buying online.

Get a TWSBI Eco, they’re brilliant. 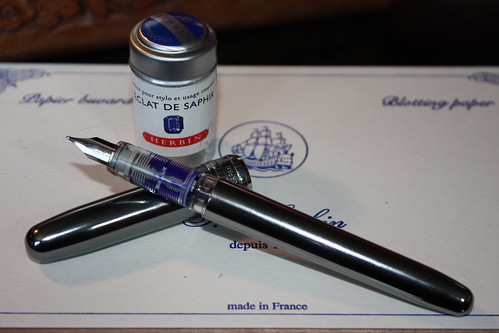 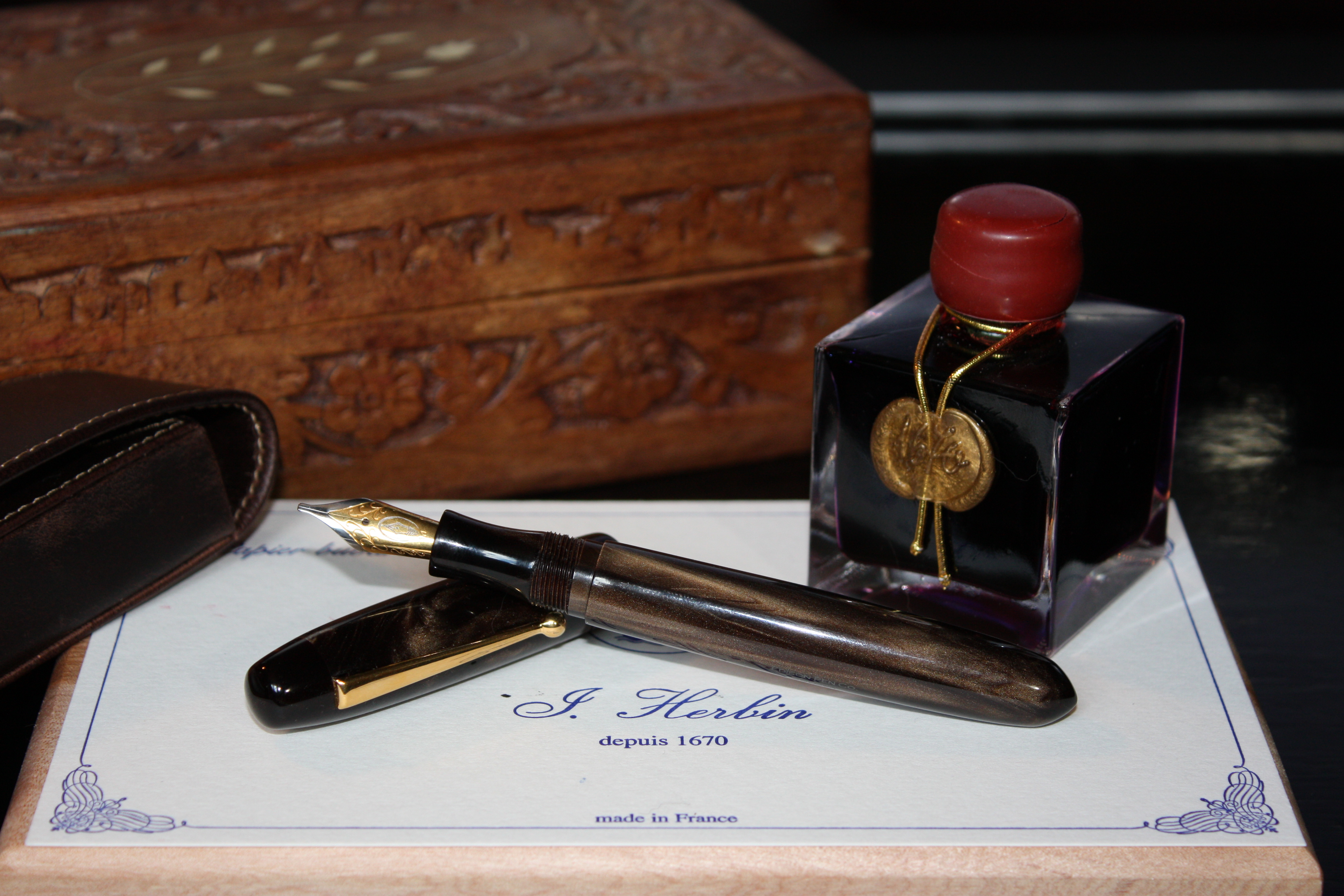 You see what I mean? It’s a personal choice, so don’t decide based on what you read about the experiences of people who review fountain pens on the internet. We enjoy it, we have fun, some people will have a similar taste in pens to you, some won’t; maybe the reviewer will get a crap nib on their pen, maybe you will.

And What Happens Then?

And if, when you’ve used your new pen for a while, and you don’t like it, are you likely to try another pen? (Because if you do like it, there will be no fear of your spending ending there).

I hope you would try again. But next time, find a store, or a friend with fountain pens. Try out one or two, and buy one you really think you’ll be happy using, and not just because it’s cheap, or you’ve heard it’s a good starter pen. Use reviews to guide you, then go out and try for yourself.

Because it’s very easy to mistake cheap for beginner and vice versa, when what we’re really all looking for, is a reliable, enjoyable, writing experience.

2 thoughts on “You Shouldn’t Start with a Starter Pen”